Published on October 7, 2019 by Sonya's Spotlight

The stars were out Saturday when Tyler Perry invited hundreds of A-list celebrities to celebrate the grand opening of his studios in Atlanta. The director, screenwriter, producer and playwright made history as the only Black man to own a major movie studio in the U.S.

Perry invited many of his frequent collaborators to his fete, which took place on the 330-acre lot, including Oprah Winfrey, Cecily Tyson, Taraji P. Henson, Jill Scott, Whoopi Goldberg, and Keshia Knight Pulliam.

Back in June, Perry explained during his BET Awards acceptance speech that “when I built my studio, [it was in the] poorest Black neighborhood in Atlanta so the kids can see that a Black man did that and they can too.”

“The studio was once a confederate army base,” he said of the land, known as Fort McPherson, which was previously used as a Confederate Army base during Civil War, when the south fought to keep Black people enslaved.

According to his website, Perry purchased the land in June 2015, which now holds 12 sound stages for movie productions. He dedicated each soundstage to a Black person who’s made strides in Hollywood, including the late Diahann Carroll. 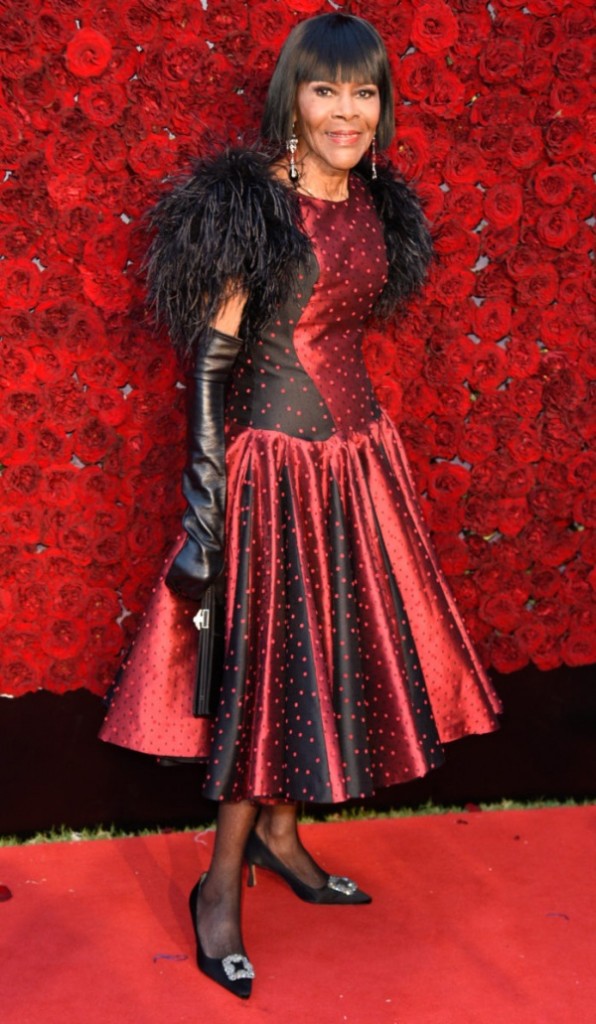 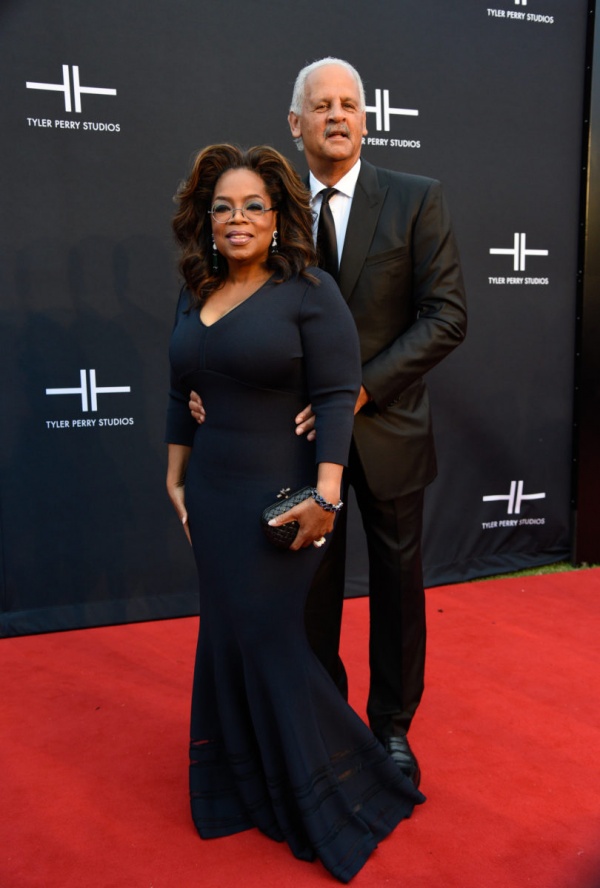 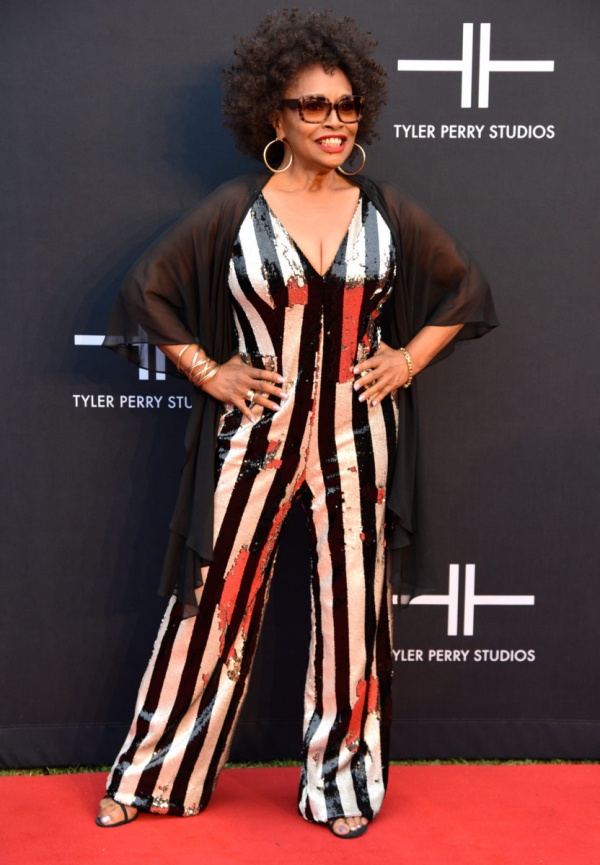 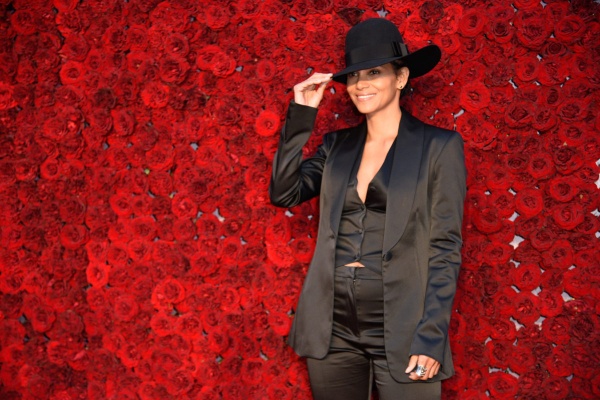 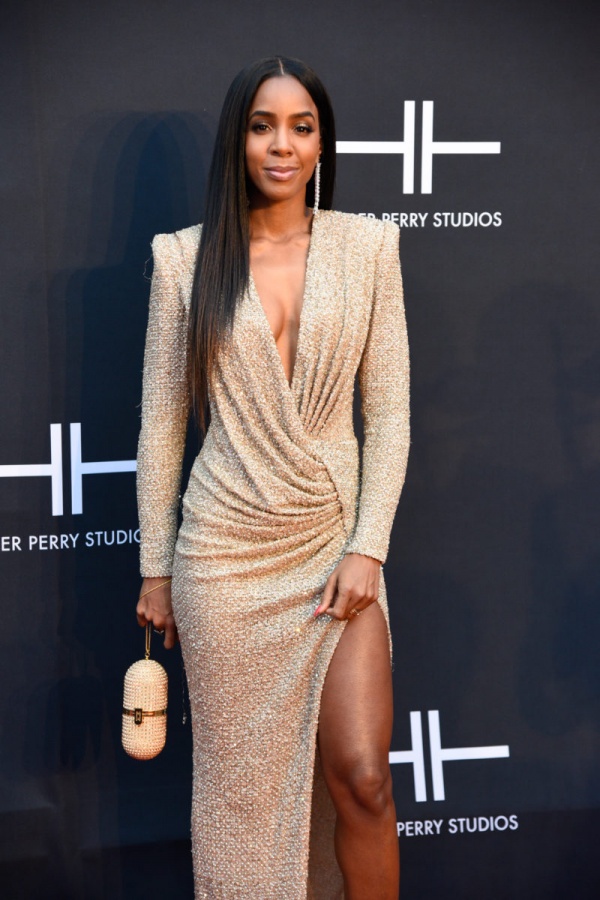 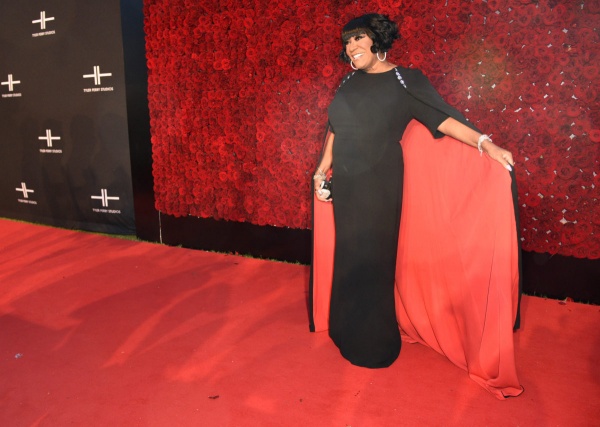 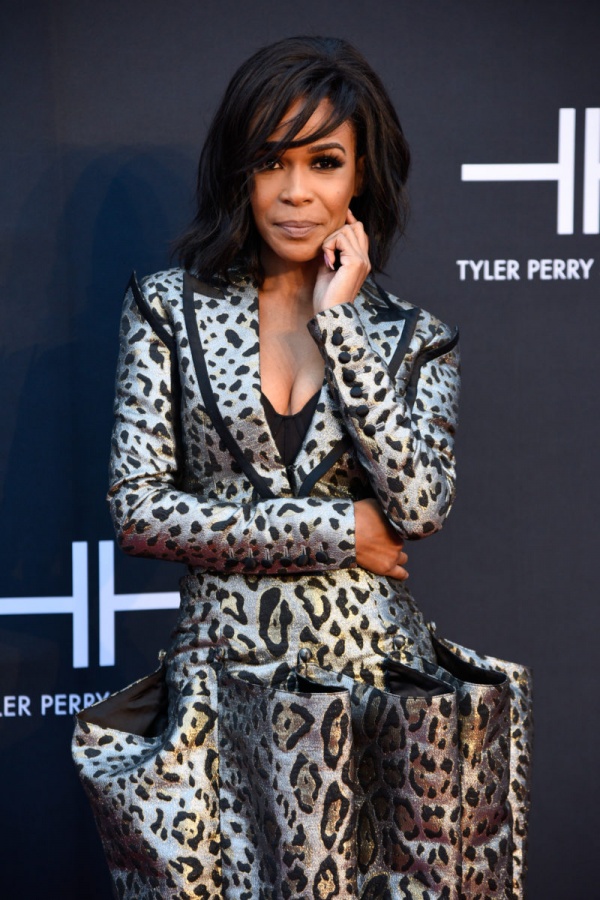 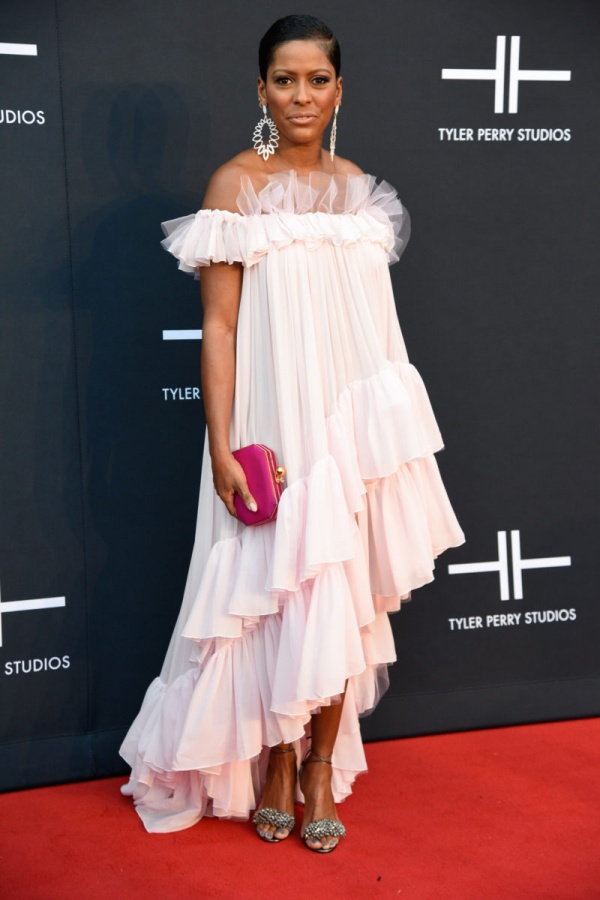 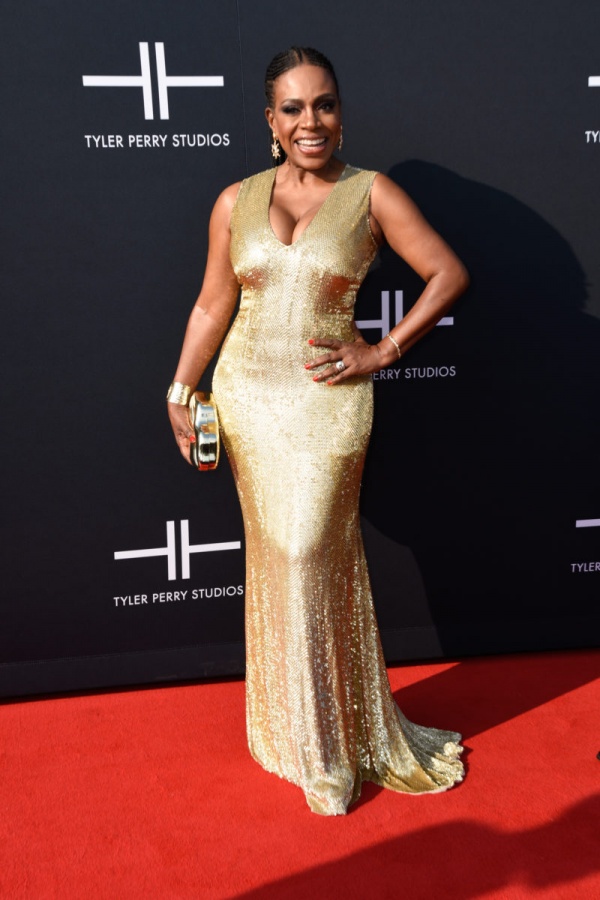 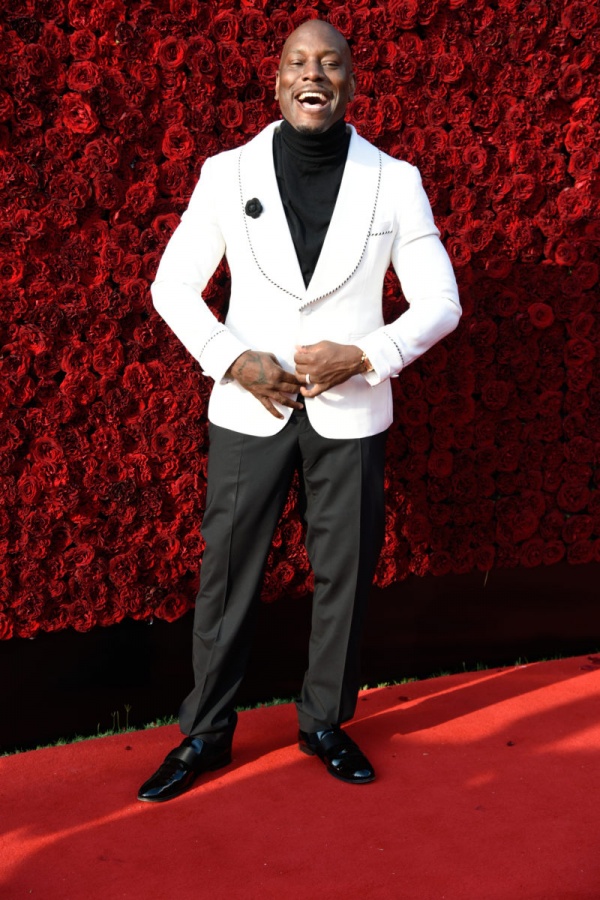 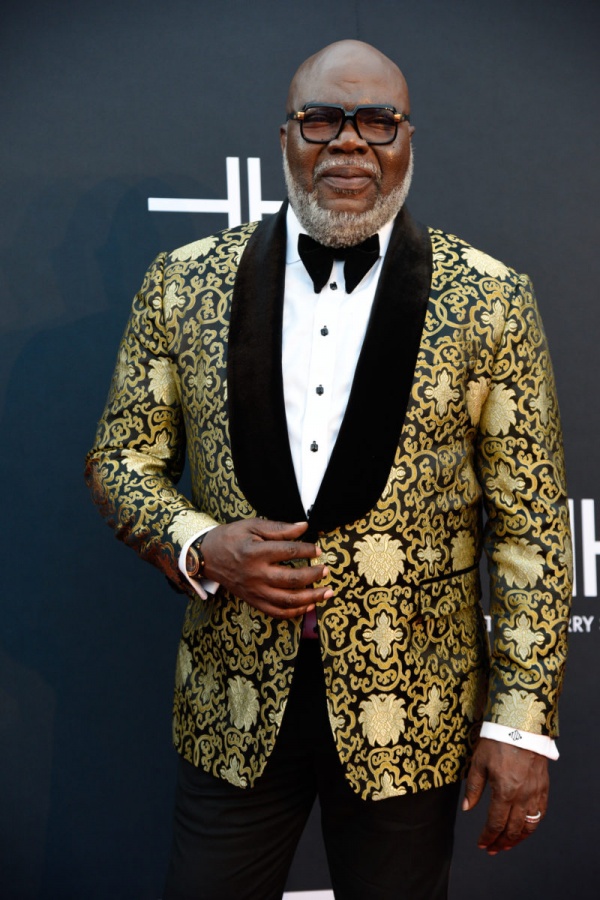 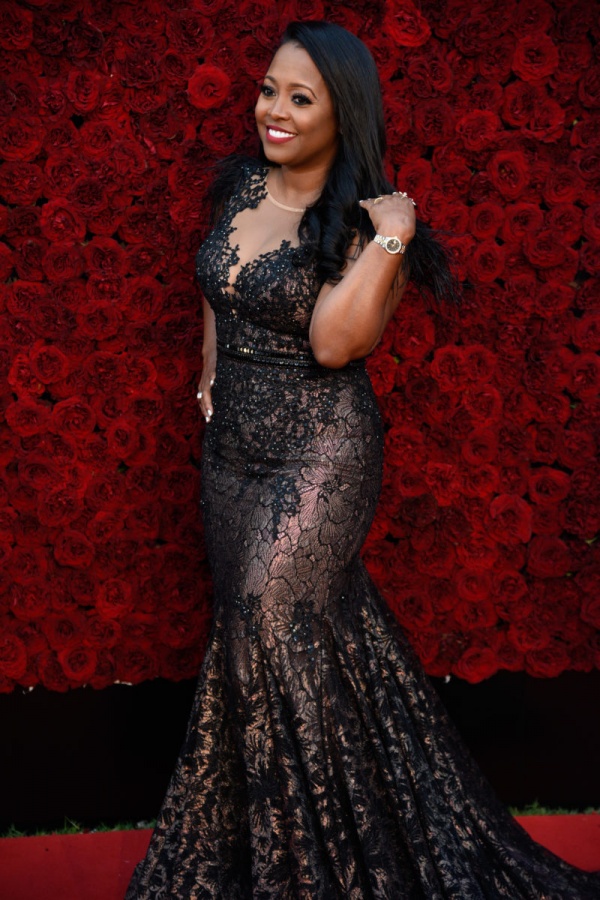 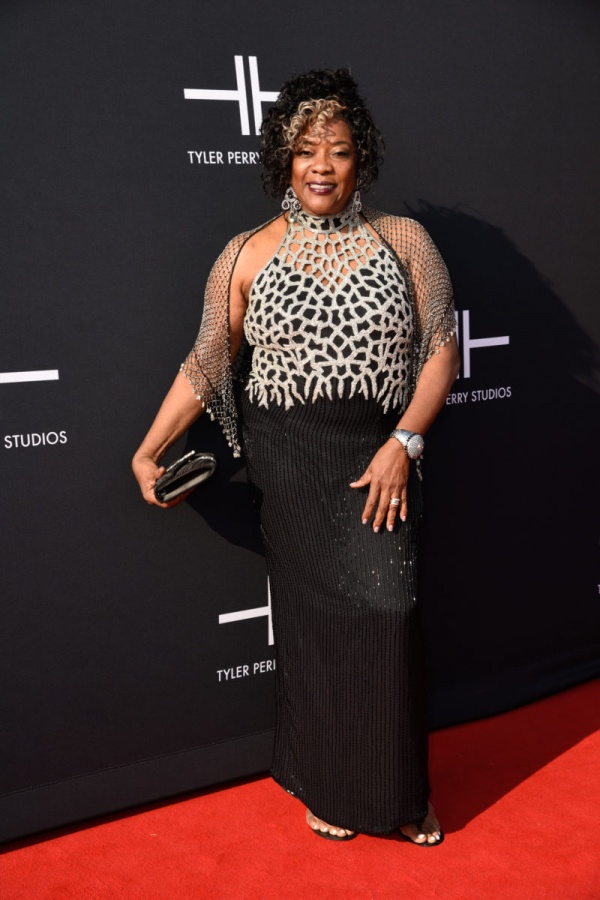 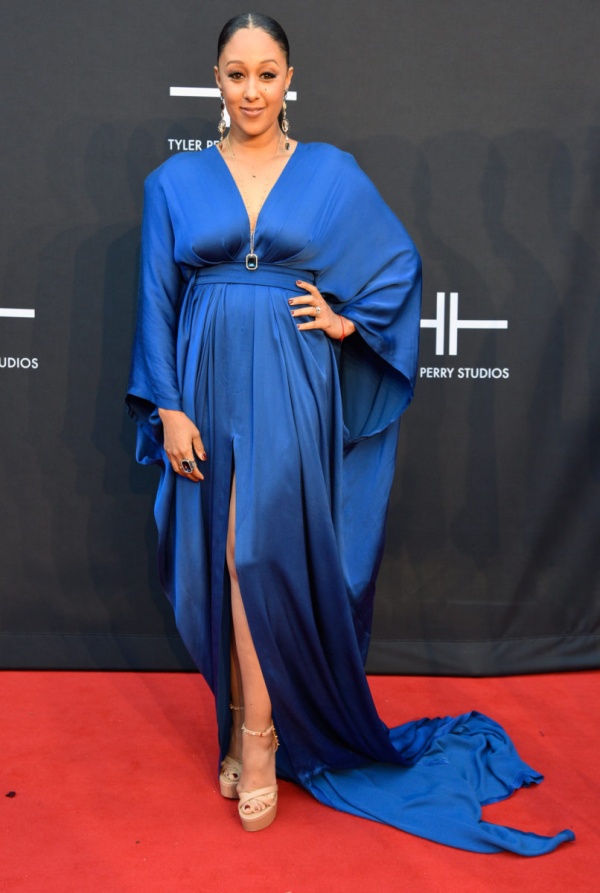 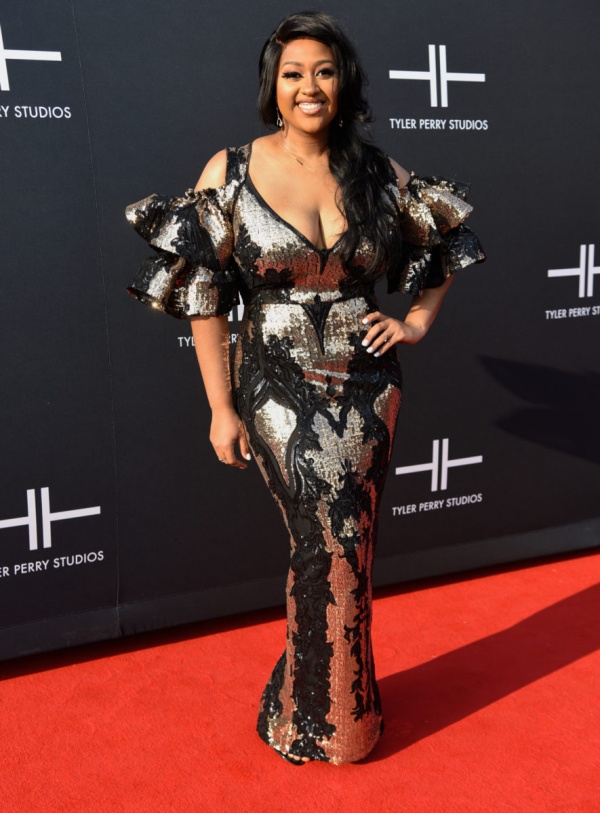 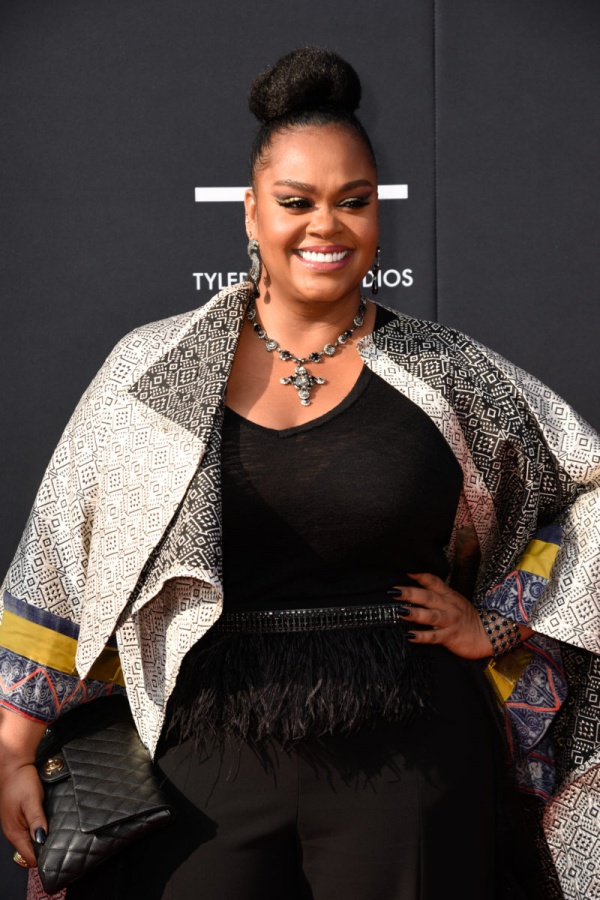 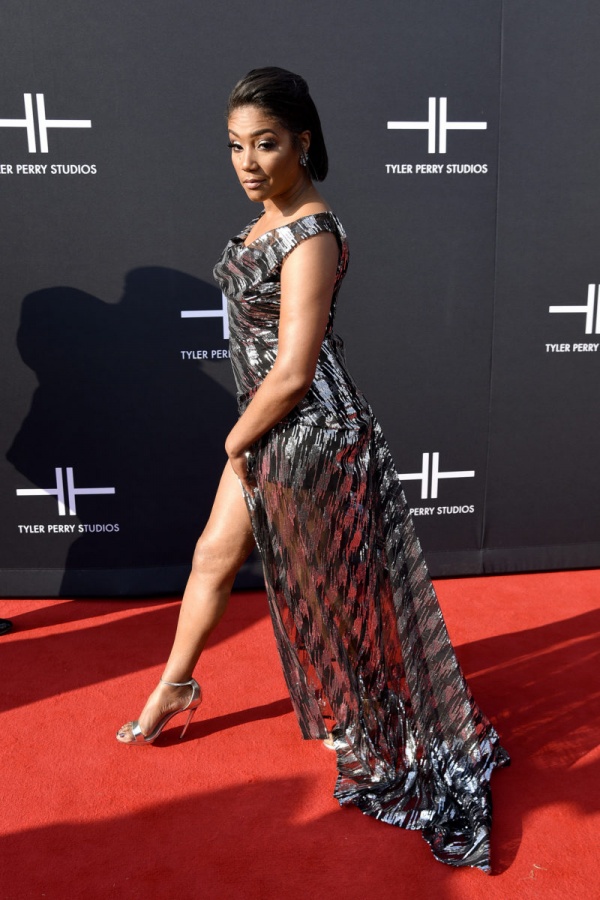 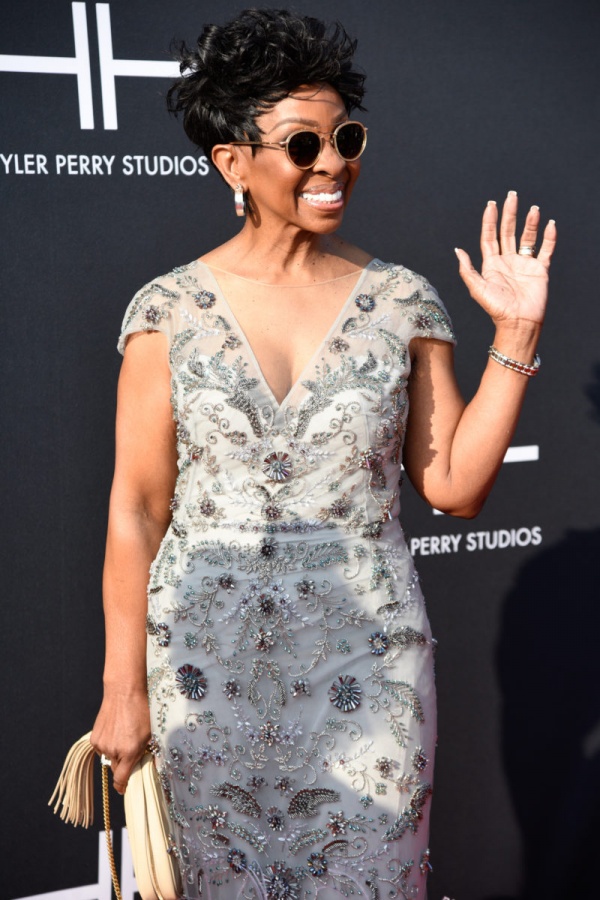 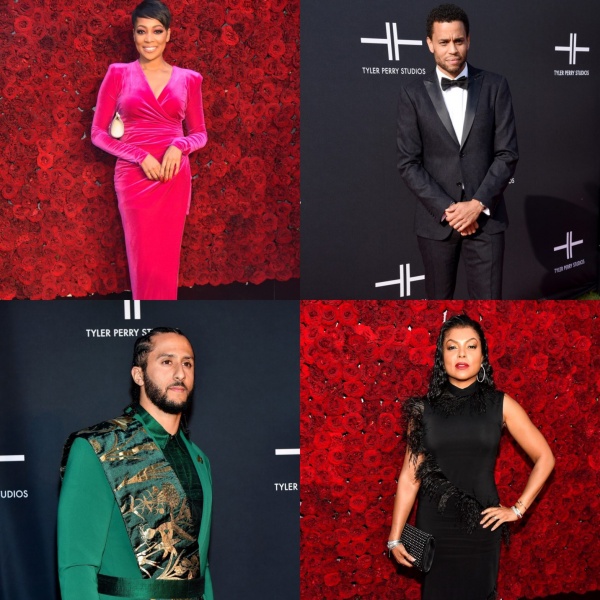 ESSENCE WAS THERE! EVERYTHING THAT HAPPENED AT THE CELEBRATION OF CINEMA’S PAST AND PRESENT

Back in 2006, Yolanda Adams said three simple words to then rising writer-director Tyler Perry when he questioned how he scored an invite to Oprah Winfrey’s Legends Ball.

“I’m looking at all these people in the room. There’s Diana Ross, Smokey Robinson. Turn around: there’s Sidney Poitier and Tom Cruise. I’m in a room, similar to this, and I said, ‘What am I doing here?” said Perry during an equally celebrity-filled event on Saturday at The Tyler Perry Studios in Atlanta, Georgia. “Yolanda Adams was sitting next to me and said, ‘You belong here.’ It was such a powerful moment. God was speaking to me at that party.”

“Here” is the new home of The Tyler Perry Studios, the first large scale studio owned by an African-American. The sprawling back lot houses 12 soundstages—each named after an African American trailblazer—as well as production facilities for Perry’s film and TV projects, and third party studios. For example, American Movie Classic’s The Walking Dead and Marvel’s Black Panther have filmed at Tyler Perry Studios. But the real factoid is its size. According to the LA Times, “the complex is larger than Paramount, Warner Bros. and Walt Disney’s Burbank studios combined.”

In the newly christened John Singleton Soundstage, the cocktail reception was a well-heeled starting point for A-listers, studio execs, singers, producers, politicians and one former president.

Jill Scott and 2 Chainz were chatting at table near the sushi bar. New mom Tamron Hall gushed about baby Moses to Susan Taylor, ESSENCE’s editor in chief emerita. China McLain and Storm Reid squealed at the site of each other, admiring each other’s respective slays—Reid’s printed pantsuit and McLain’s sleek cropped cut. Celebrity stylist Jason Bolden, who walked in with husband Adair Curtis and Taraji P. Henson, made a beeline to see his client Reid’s final look. Within a few feet, another Bolden client, Angela Rye, received a nod of dress approval.

Will and Jada Pinkett Smith caused a flurry of flashes as they posed for pictures with Chris Tucker and Anthony Anderson. Patti Labelle tapped Viola Davis on the shoulders and the Academy Award winner stood up for a warm embrace. Within arms distance, Iyanla Vanzant and Bill Clinton had big smiles for cameras. On the other side of the room, new couple Jeezy and The Real’s Jeannie Mai were at the bar not long before Jenifer Lewis playfully teased, “I’ll see y’all.” 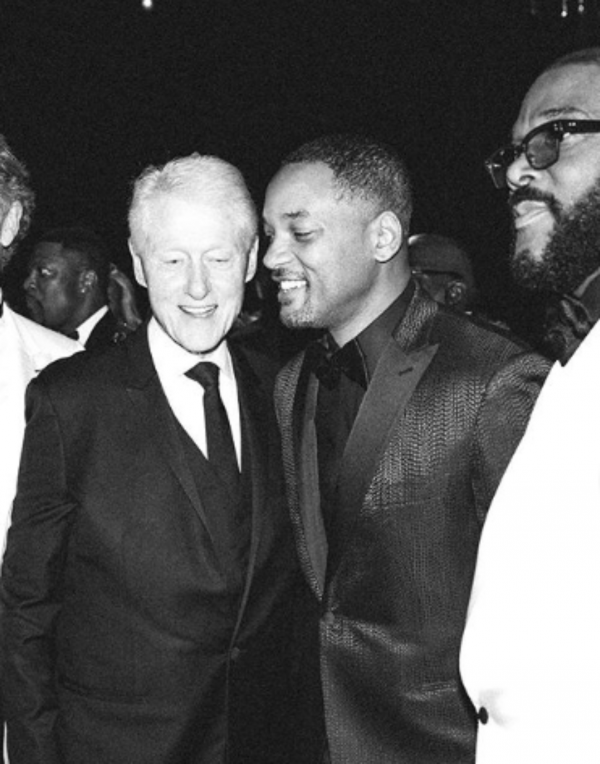 Within minutes, Perry took to the stage and officially welcomed everyone with a rousing speech about dreaming bigger, which he began doing many years ago after attending the Legends Ball.

“Tonight, I want you to think about this: All of you are so special. Why are you here? What is this moment for? It’s not just about affirming. It’s about a dream in you going higher, going bigger,” said Perry. “Because if I can do this on this land that was once a confederate army base…we all get to stand here.”

But like the true showman he is, Perry drove the message home with a performance by Oscar winner Jennifer Hudson. As she hit her final glorious note, the soundstage doors slowly opened and several hundred guests including Jay Z, Jourdan Dunn and Vanessa L. Williams began walking toward the first soundstage dedication for the late Ruby Dee and Ossie Davis. 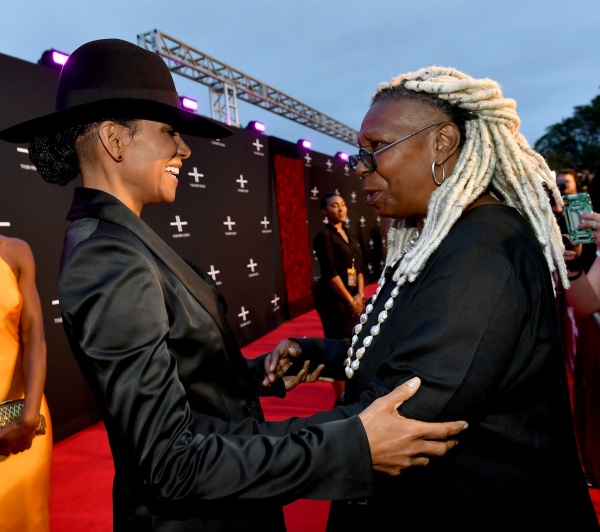 Although family members were on hand for the honorees who had passed away, Perry stood in for Diahann Carroll’s dedication.

“As you all know Ms. Carroll passed yesterday, but she was so excited about this honor. If we can all send some love and energy to her family for her life, her legacy. We are honored to have shared the plan with the one and only Diahann Carroll,” said Perry, who thoughtfully paused for a moment and then asked the crowd for applause. “Let’s let her hear it in heaven,” he said seconds before he released a bottle of champagne against the building.

With over 800 guests witnessing an epic night honoring the past, present and future of Hollywood, I believe Diahann Carroll did hear those cheers.