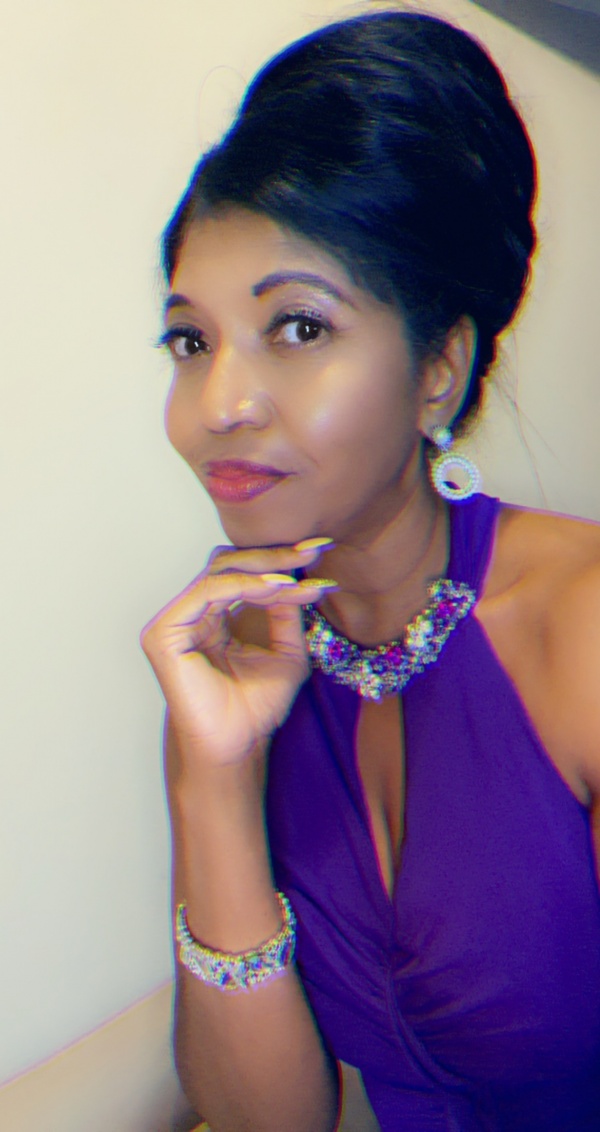 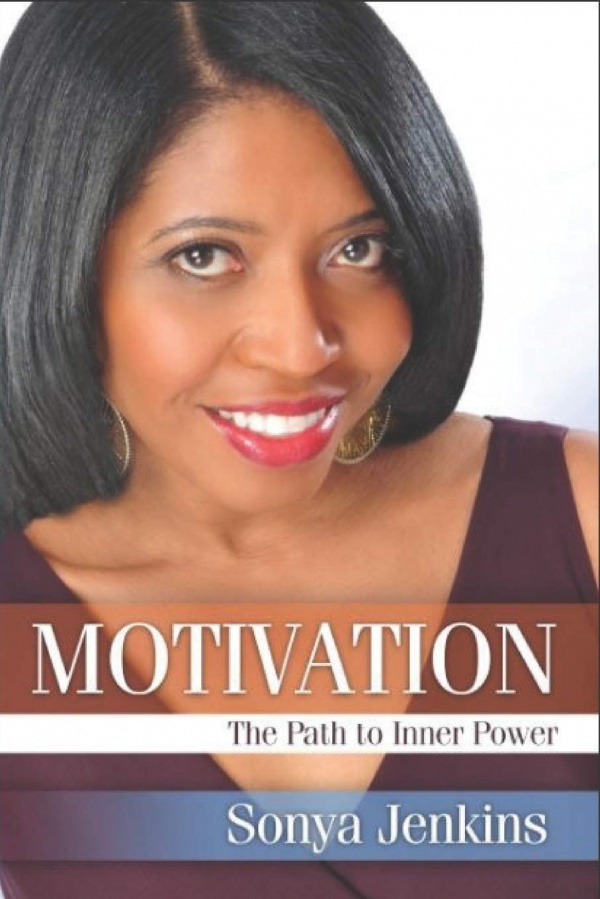 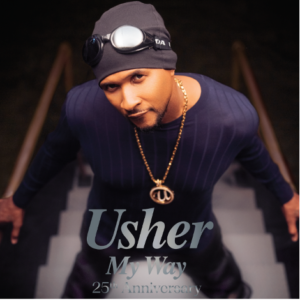 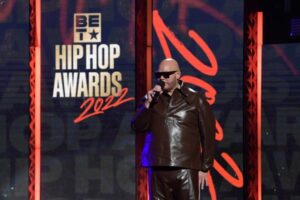 Published on September 12, 2022 by Sonya's Spotlight 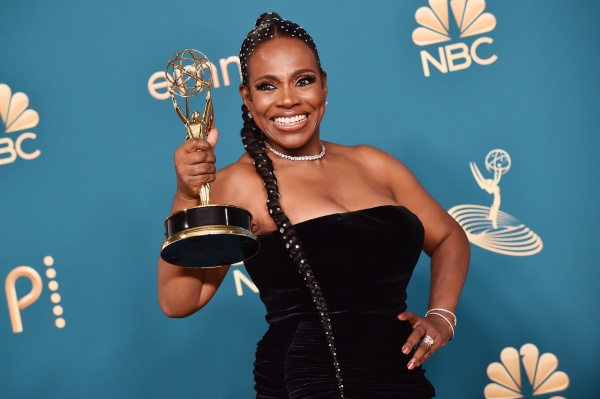 The Television Academy celebrated the 74th Emmy® Awards, recognizing excellence in television programming and individual achievement for the 2021-2022 television season.

EGOT winner John Legend performed “Pieces” off his new album LEGEND for the “in memoriam” segment of the show. Also, GRAMMY Award-winning artist Zedd DJ’d for the evening; and comedian Sam Jay acted as the announcer.

Additionally, Emmys were awarded in 93 other categories at the Creative Arts

Emmy Awards during two ceremonies on the weekend of Saturday, Sept. 3, and Sunday, Sept. 4. An edited presentation of the Creative Arts ceremonies can be seen streaming on Hulu Sept. 11-27.

About the Television Academy

The Television Academy strives to shape and advance the dynamic television landscape and advocate for the global television industry capturing the zeitgeist of a new generation of entertainment. Through its innovative programs, publications and events, the Academy and its Foundation endeavors to foster and empower the diverse community of storytellers fueling the medium while celebrating those who have excelled in the industry, recognizing their achievements through awards and accolades, including the coveted Primetime Emmy® Award. For more information, please visit TelevisionAcademy.com.

This article featured in: 74th Emmy® Awards, In The Spotlight