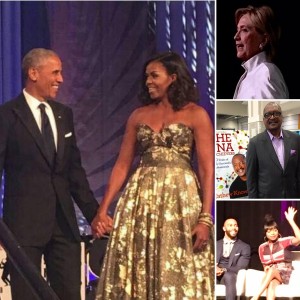 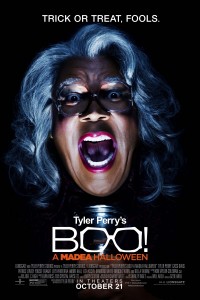 Published on October 1, 2016 by Sonya's Spotlight 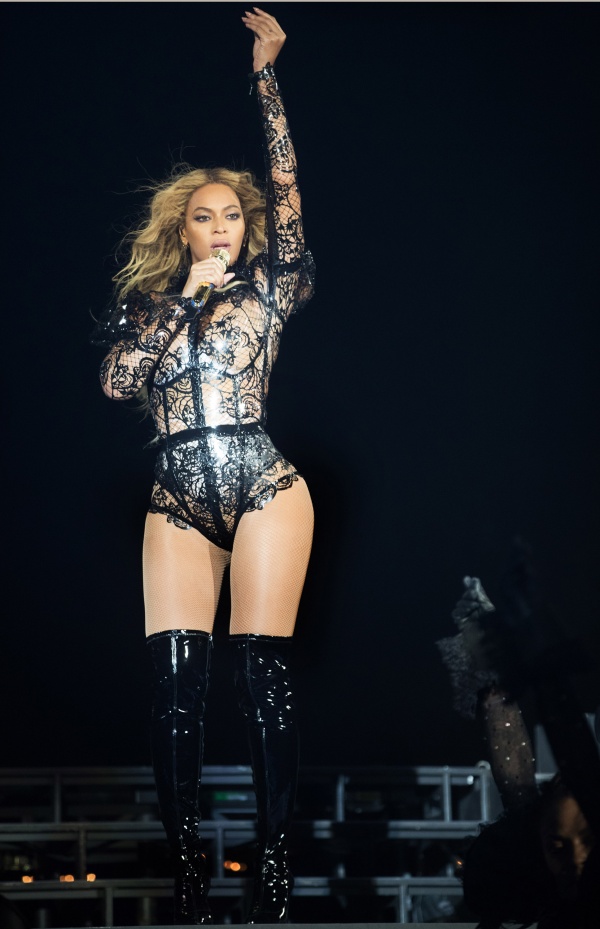 With all the hype about Beyoncé and THE FORMATION WORLD TOUR, and missing it the first time it came to Atlanta in the spring, I was eager to see if the “Bey Hive” would really buzz in Atlanta again, September 26. Well, Beyoncé did not disappoint. Her performance – impressive and exciting – was filled with buzz-worthy, high-energy dancing, dazzling broadway-style effects, and her solid, strong vocals culminated into a performance that rocked the Georgia Dome more than a rival game between the Falcons and Saints. From the start of the concert Beyoncé was in formation  – giving the audience performances from her latest CD, Lemonade, and tantalizing fans with past hit songs ranging from “Survivor,” to “Crazy in Love,” as she changed from one sexy outfit to another,  flaunting her curvy, taut  figure while her dancers gyrated beside her. In true Beyoncé style, the singer eclipsed into her “Sasha Fierce” alter ego, with a cut-throat edge – even uttering four-letter words from the lyrics to some of her songs. I intentionally listened to see if she would edit the language from her CD. She did not. And of course her attitude was, “I Ain’t Sorry,” which got fans dancing and singing along – some even trying to match her movements on “Sorry” and other songs. At one point in the 2-hour long show,  Beyoncé kneeled and allowed one of her fans to curse for her.

As the adrenaline got more intense onstage and in the audience,  Beyoncé said, “Louder,” while her fans continued to sing every word to her songs. “Louder,” she repeated, clearly commanding her audience to an almost hypnotic level with her magnetic presence. I, too, was mesmerized – dancing and singing into my iPhone – to capture the moments. I had followed Beyoncé’s career since she was with Destiny’s Child in her teens, seen her perform live with the group and then as a solo artist, and cringed when she was asked some tough questions – and even criticized – about the member changes and scandal surrounding Destiny’s Child during a press conference at the Essence Festival in the early part of the new millennium. “It’s really hard being strong, because when people see that you’re strong they want to bring you down,” Beyonce answered to her critics back then. “They say negative things about you, and they are intimidated when they see your strength. But you cannot let people get you down. You have to continuously pray, stay positive – even when everybody else is negative.” Maybe it was  Beyoncé’s poise and positivity in taking on tough questions from a group of critics that drew me to like her spirit and her music even more.

When I met her backstage at an awards show a couple of years after that press conference, her demeanor was meek and gentle. We posed for a couple of photos together with Michelle Williams (couldn’t find Kelly at the time) and I felt like I was a part of Destiny’s Child. See photos below: 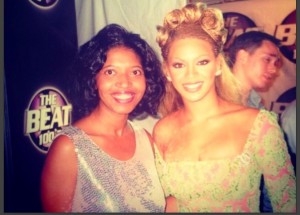 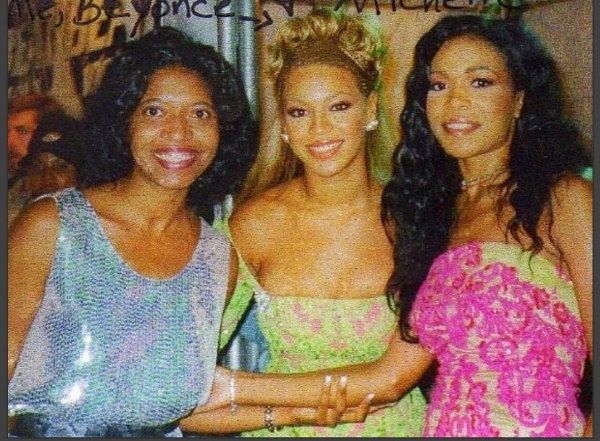 But back to the stage and THE FORMATION WORLD TOUR. On stage, it’s all “Sasha Fierce.” At one point during the concert though, her sentimental side shined through – after she sang “Daddy Lessons.” Before ending the song the entertainer seemed to become overwhelmed with the crowd reaction and began to walk the stage in silence, with a smile, taking in the atmosphere and thanking her fans. But once that moment was over, the fierceness came back with a vengeance. In short, Beyoncé SLAYED during THE FORMATION WORLD TOUR in Atlanta. 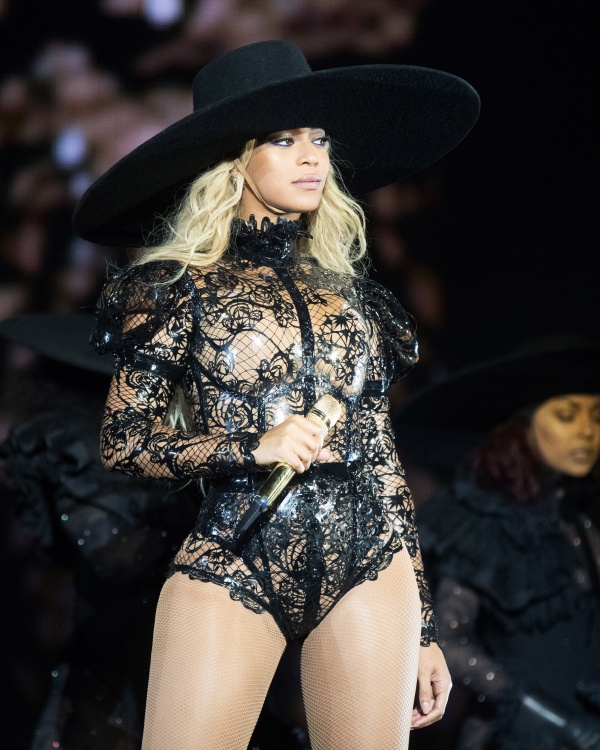 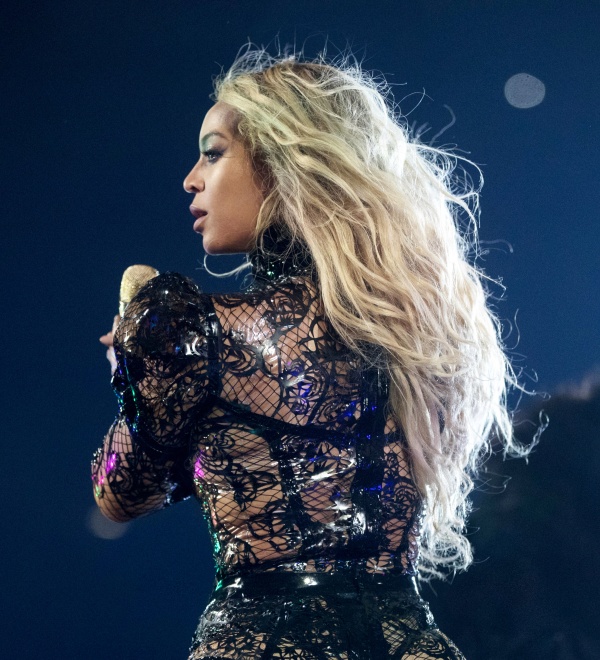 Check out article written on Beyoncé by Sonya Jenkins in 2003 here: http://www.seasonmagazine.com/profiles/beyonce.htm