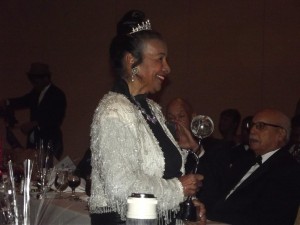 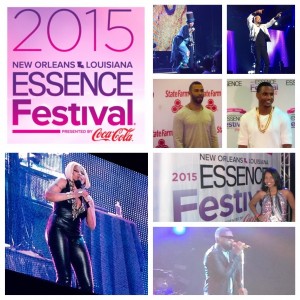 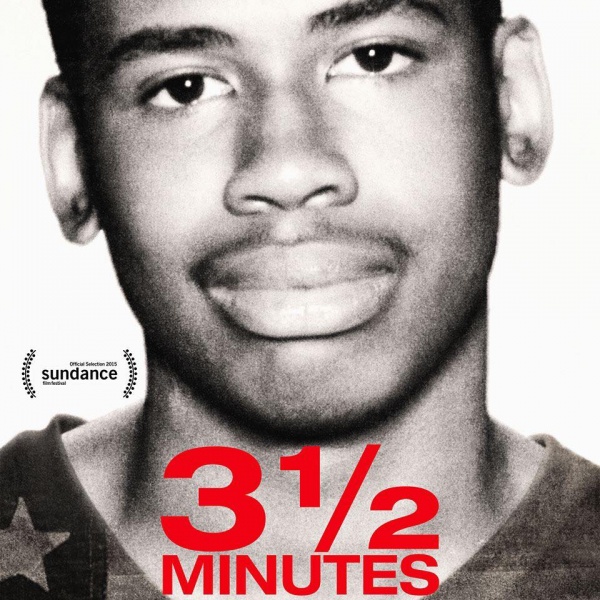 – The Walk with Jordan Scholarship Foundation is pleased to announce the showing of 3 1/2 Minutes, Ten Bullets, a documentary about the murder of Jordan Russell Davis. The film will be at the Landmark Theatre’s Midtown Art Cinema, July 3-10.

“This film thoroughly covers the details of my son’s death and the process through which justice was achieved,” said Lucia K. McBath, Davis’ mother and founder of the Walk with Jordan Scholarship Foundation. “In addition to informing people, we hope that it will inspire them to take action in their communities and work to influence the lives of others. That is what our foundation stands for, and it is why we are happy that the film is making a stop here in Atlanta, where we are headquartered.”

Directed by Marc Silver, the documentary examines the death of Davis, a 17-year-old, who was gunned down at a gas station in Jacksonville, Fla., in November 2012. Michael David Dunn, has been sentenced to life in prison, after being found guilty of first-degree murder in Jordan’s death. Dunn also was convicted of three counts of attempted second-degree murder for firing at three other teenagers who were with Jordan. The incident started when Dunn asked the teens to turn down the music in their vehicle. A verbal confrontation ensued, and Dunn, claiming he thought the young men had a gun, began shooting into the vehicle, striking Jordan.

Silver, who previously directed the acclaimed documentary Who is Dayani Cristal?, also served as the writer for 3 1/2 Minutes, Ten Bullets.  The picture includes footage from the scene, interviews with witnesses, an examination of the investigation, and commentary from Jordan’s parents, McBath and Ron Davis. It was featured at the Sundance Film Festival in January, will be released in theaters by Participant Media this summer, and will air on HBO later this year.

The foundation was launched in the wake of Jordan’s death, as a means of inspiring others and providing opportunities for young people to acquire an education. These principles were important to Jordan, McBath said. The organization provides an online higher education preparatory course, and awards scholarships to high school students, seeking to go to college, technical or trade school.

The scholarship application can be accessed at www.walkwithjordanfoundation.org. There is a one-time $20 fee for the application, which covers the cost of the course that includes a personality assessment and skills inventory for students through The Regal Preparatory Academy, a foundation partner. The intent is to provide students clarity about which careers align with their skills and strengths so that they can make wise decisions about their major course of study and which institutions to attend.

Based in Atlanta, the foundation is developing partnerships with other organizations in an effort to expand its mission and reach, McBath said. The foundation has recently created relationships with 100 Black Men of Tallahassee and Valor Academy Charter School in Jacksonville.

“Jordan’s story is well known by many people, and as I have traveled around the country and elsewhere, I am constantly meeting people who want to become involved with what we are doing,” McBath said.

“Our momentum is building and I am sure the showing of the film will be a tremendous boost. We want to do all we can to keep Jordan’s legacy alive, remain relevant, and to be a source of strength and guidance to others.”