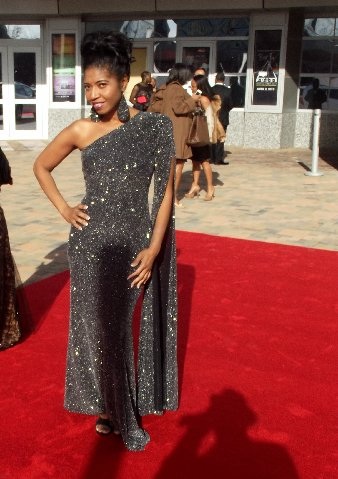 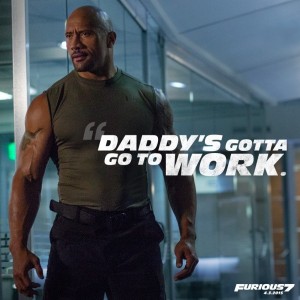 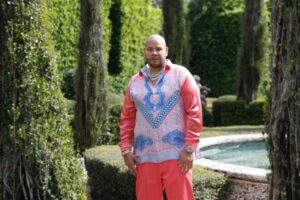 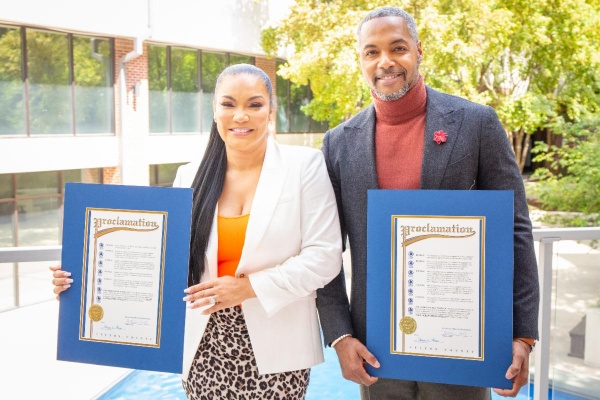 Fulton County Commissioner Natalie Hall presented two proclamations to HGTV’s stars, Egypt Sherrod and her husband Mike Jackson, in honor of their philanthropic and career achievements. The outdoor ceremony was held in West Midtown Atlanta at the all-new Black-owned IWI Fresh Farm Spa. Fulton County, the largest county in Georgia, is officially named on Tuesday, August 23rd, after the co-hosts of HGTV’s “Married To Real Estate.” The couple had two of their three daughters, 10-year-old Kendall and three-year-old Harper, with them to witness their parents’ recognition for years of hard work.

Stream season 1 of HGTV’s “Married to Real Estate” on discovery+. Keep up with the couple on Instagram at @egyptsherrod and @djfadelf.

This article featured in: Atlanta Scene, In The Spotlight