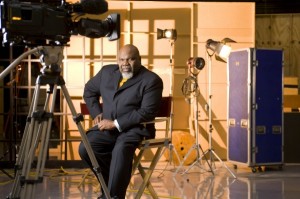 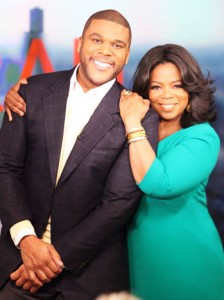 Published on August 4, 2012 by Sonya's Spotlight 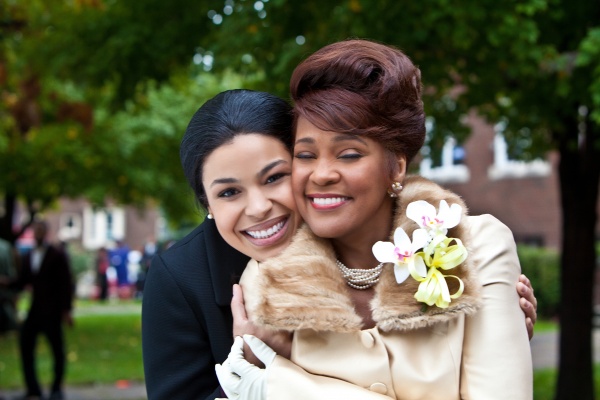 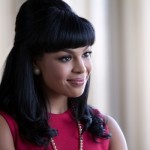 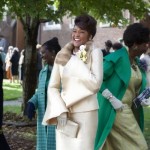 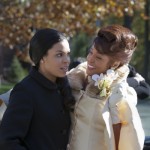 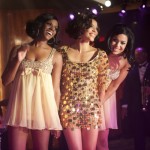 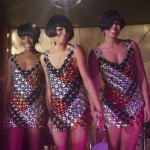 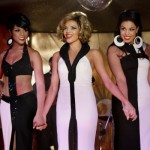 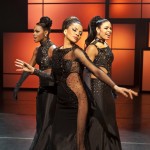 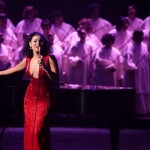 “I believe SPARKLE will not only be a tribute to the legacy of Whitney Houston, but I also think it will be the impetus to which many people will find inspiration to navigate their own lives through the vicissitudes of life into the field of their own dreams.” Bishop T.D. Jakes – SPARKLE PRODUCER

When it comes to your dreams, will you know when to make the right move?

For 19-year-old Sparkle, an innocent, bubbly young woman growing up in late 1960s’ Detroit, making that leap has its rewards and its consequences. The girl who grew up admiring her mother and sisters and loving everything about singing would soon discover love, hurt, disappointment, independence and courage through music, and her quest to be a star.

SPARKLE is the story of three sisters who love each other fiercely, who each have their own dreams and ambitions, and who form a girl group as a way of capitalizing on the Motown sound sweeping the nation. And it looks like they’re going to take the music world by storm. But looming over them is the shadow of a strong mother who isn’t necessarily supportive of that dream, and hard realities about the spotlight that threaten to tear at the fabric of their tightly knit family.

This new version of SPARKLE is an ode to the genius of the original 1976 movie, modified to the music, fashion, lingo and historical affects of the 1960s, while maintaining the emotional clarity and aspirational spirit of the earlier classic. The city has been changed to Detroit, the home of “Hit Factory” Motown, and the original struggling single parent is now an upper middle class family doing very well. But it retains its enriching focus on the consequences of choices and how they affect those you love, all the while reiterating the importance of family and faith.

Riveting and soul-stirring, this timeless tale reminds us of the unbreakable bonds between family, the high price of fame and what can happen when we dare to show the world how brightly we can sparkle.

The film was directed by Salim Akil (Jumping the Broom), screenplay by Mara Brock Akil (“The Game,” “Girlfriends”), story by Joel Schumacher and Howard Rosenman, and produced by Debra Martin Chase (Just Wright, Sisterhood of the Traveling Pants) along with T.D. Jakes, Salim Akil, Mara Brock Akil, and Curtis Wallace (Jumping the Broom, Not Easily Broken).  It was executive produced by Whitney Houston, Howard Rosenman, Gaylyn Fraiche and Avram Butch Kaplan.  Director of photography was Anastas Michos, ASC.  Production design was by Gary Frutkoff.  Terilyn A. Shropshire, A.C.E. was the editor.  Music was by Salaam Remi, and R. Kelly was an executive music consultant.  Choreography was by Fatima Robinson, and Ruth E. Carter was the costume designer.

Sparkle is rated PG-13 by the MPAA for the following reasons: mature thematic content involving domestic abuse and drug material, and for some violence, language and smoking. 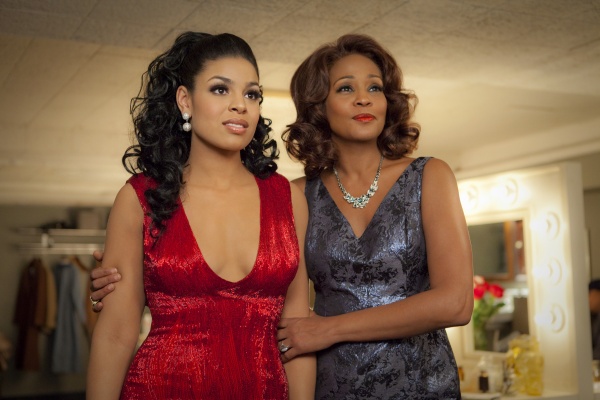