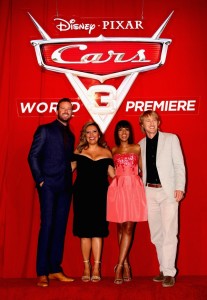 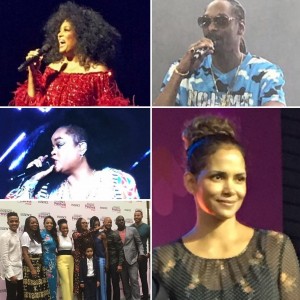 VICELAND PRESENTS THE TELEVISION PREMIERE OF THE THERAPIST: KATY PERRY – A ONE HOUR SPECIAL

After captivating the world all weekend with her live-streamed life, VICELAND will broadcast global pop star Katy Perry’s intimate, in-depth session with “The Therapist,” Dr. Siri Sat Nam Singh. During the emotional and raw extended episode, Perry opens up to Dr. Siri about the struggles that arise from the split between her public persona and her private self.

“The Therapist” features Los Angeles based licensed therapist Dr. Siri Sat Nam Singh as he sits down with some of today’s most influential musicians and artists to take a deeper look into their psyches, their pasts and their presents to discover what makes them tick. During each session, Dr. Siri leads each person through compelling discussions, inviting them to look at how they’ve faced some of the most formative, troubling or difficult experiences from throughout their lives. 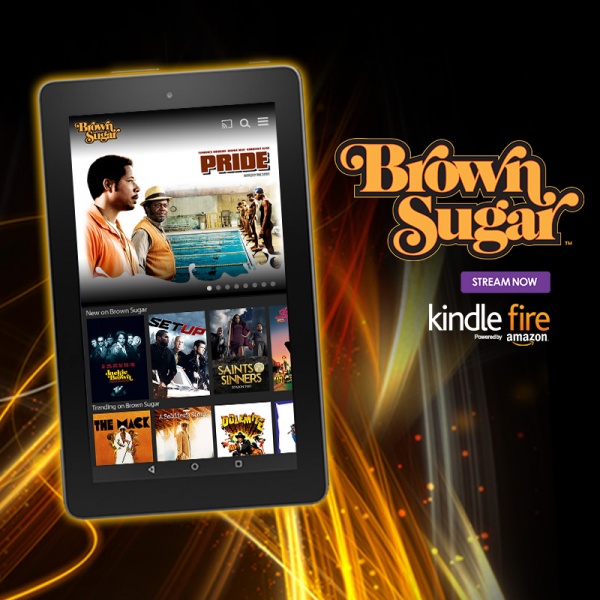 Brown Sugar, the new subscription-video-on-demand service featuring the biggest collection of the baddest African-American movies of all-time, is now available in the Amazon Appstore for Amazon Kindle Fire tablets.

Kindle Fire users can now watch Brown Sugar’s extensive and one-of-a-kind library of iconic black movies, all un-edited and commercial-free as they were originally seen in theaters.

Brown Sugar has Google Chromecast capabilities which allow video to play on televisions directly from mobile devices available for consumers with Android and iOS devices.

Brown Sugar is also available for mobile phones and tablets in the Google Play Store and iTunes App Store and for computers at www.BrownSugar.com.
Brown Sugar is owned by Bounce, the fastest-growing African-American network on television. 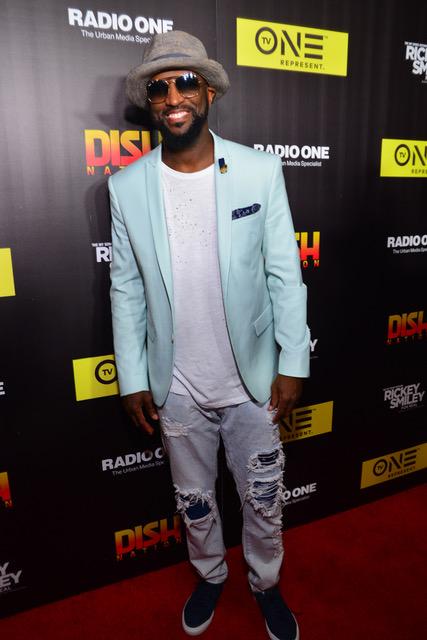 The cast of “Rickey Smiley For Real” 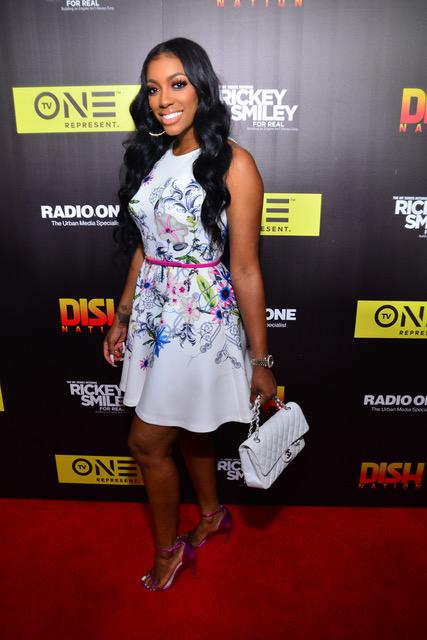 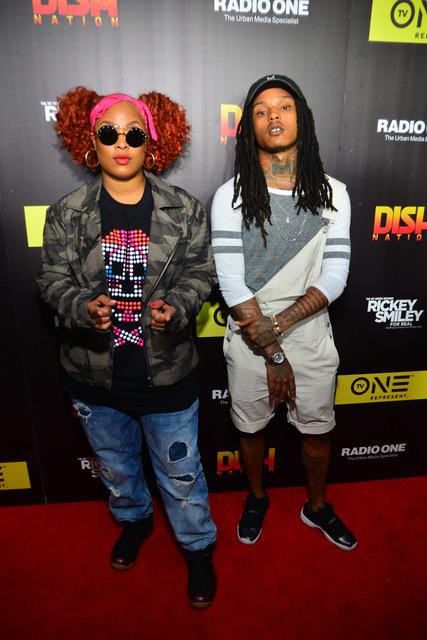 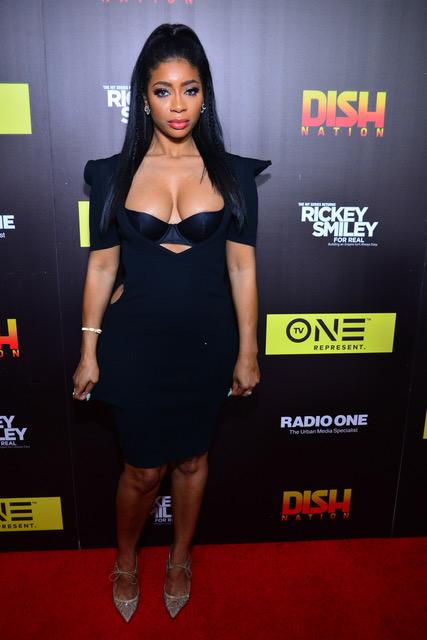 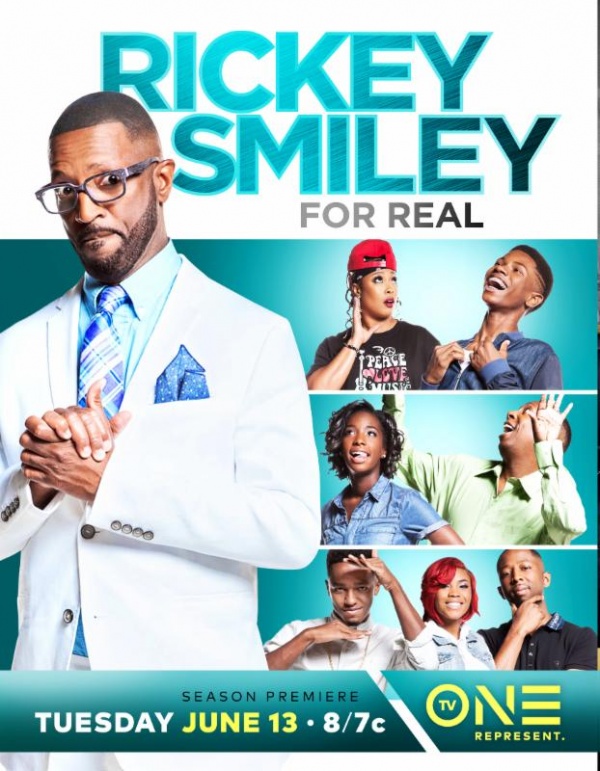 This article featured in: BET Awards, In The Spotlight