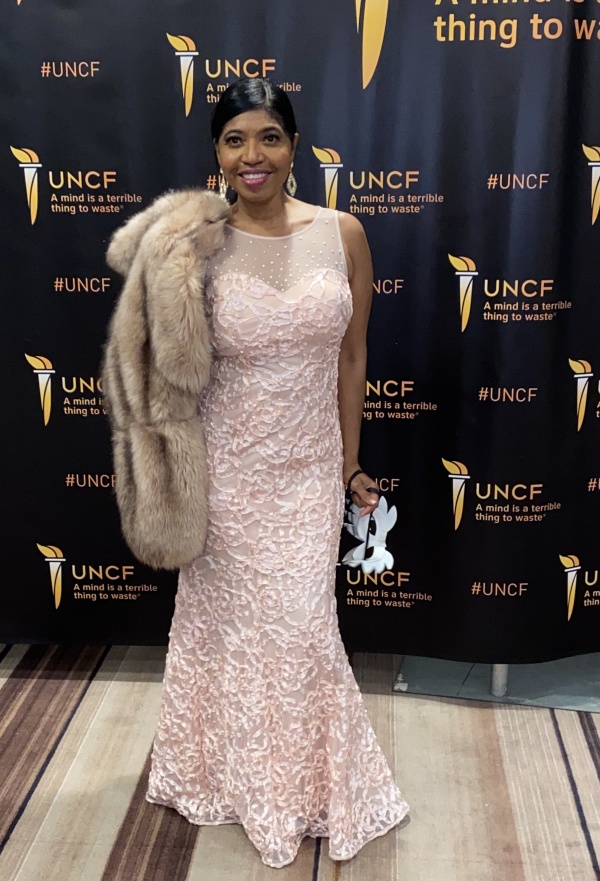 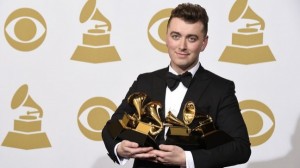 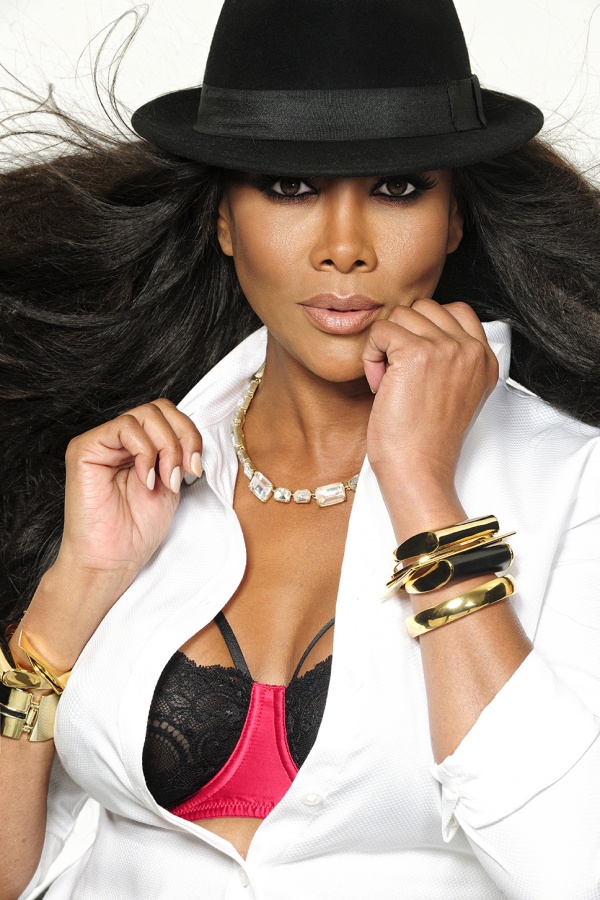 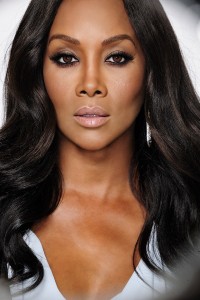 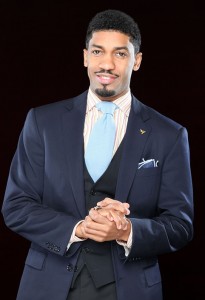 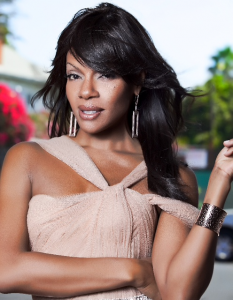 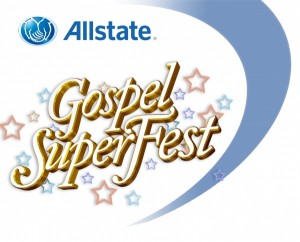 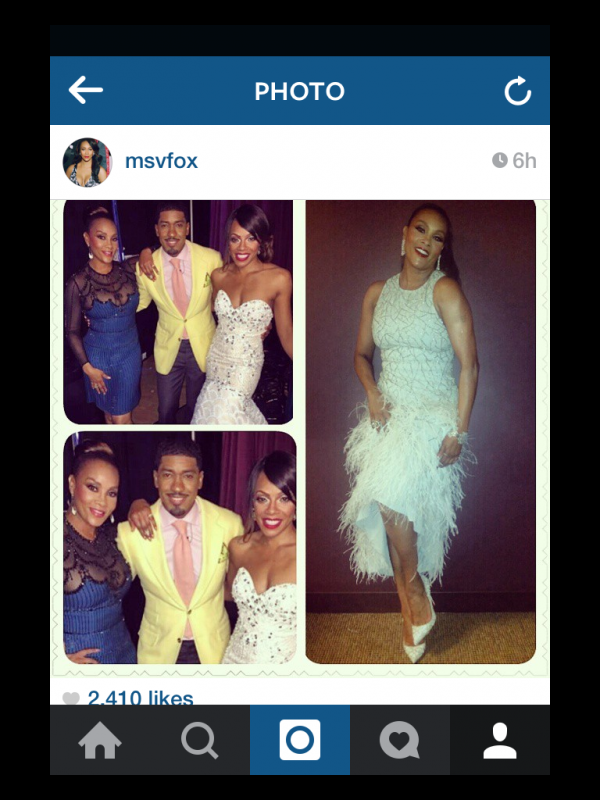 Vivica A. Fox posted her Allstate Gospel Superfest photo on Instagram, stating that she had a “Blast” Hosting.

Gospel music lover Casey Grant, Radio Host of Blog Talk Radio’s FLY GIRL, was given the opportunity to cover the Allstate Gospel Fest for Sonya’s Spotlight web mag. Below is a photo of Casey and her assistant for the night, her neighbor, Carla Salvo.