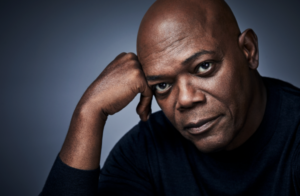 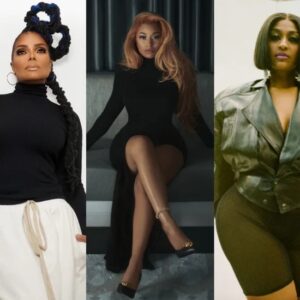 Published on February 27, 2022 by Sonya's Spotlight 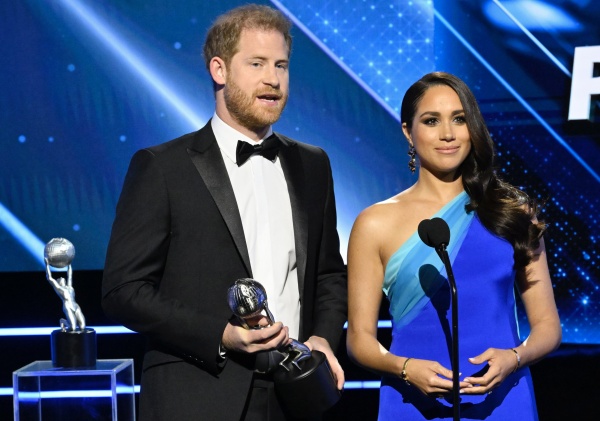 PRINCE HARRY AND MEGHAN, THE DUKE AND DUCHESS OF SUSSEX HONORED WITH THE PRESIDENT’S AWARD

Following the week-long virtual experience, tonight the NAACP celebrated the stellar achievements of the “53rd NAACP Image Awards” winners during a special LIVE broadcast on BET hosted by seven-time NAACP Image Awards winner Anthony Anderson and presented by Wells Fargo. Watch an encore presentation of the “53rd NAACP Image Awards” Monday, February 28 at 9 PM ET/PT on BET. Internationally, the show will air on BET UK on My5 and Sky On Demand on Monday, February 28, BET France on March 2 at 8:45 pm CEST, and MTV Brazil on Thursday, March 3. #NAACPImageAwards

During the ceremony, NAACP President and CEO, Derrick Johnson, presented the President’s Award to Prince Harry and Meghan, The Duke and Duchess of Sussex who together have heeded the call to social justice and have joined the struggle for equity both in the U.S. and around the world.

“Through the work of their foundation and their unwavering commitment to the causes we believe in and share, [The Duke and Duchess of Sussex] have demonstrated they are so deserving of this honor,” said NAACP President Derrick Johnson.

NAACP Image Award winner and Academy Award-nominated actor and producer Samuel L. Jackson was recognized with the prestigious Chairman’s Award during the ceremony. In his acceptance speech, Jackson quoting Marion Wright: “Service is the rent we pay for being. The very purpose of life and not something we do in our spare time,” prompted the audience to continue “to put [their] legs, [their] bodies, and our voices to work to make sure that people do get out and vote no matter what they do keep us from doing it.”

The LIVE show followed the week-long NAACP Image Awards Virtual Experience, which invited fans to join the Image Awards in a celebration of the outstanding achievements and performances of people of color across more than 80 competitive categories – including the non-televised awards program, and a curated conversation series. Fans can relive all of the Image Awards moments from the week on naacpimageawards.net and YouTube.

The 53rd NAACP Image Awards are presented by Wells Fargo and sponsored in part by AT&T Humanity of Connection, Google, T-Mobile, Bank of America, Gushers, FedEx, and Airbnb

Following is the complete list of winners for the 53rd NAACP Image Awards:

Outstanding Actor in a Comedy Series

Outstanding Actress in a Comedy Series

Outstanding Actor in a Drama Series

Outstanding Actress in a Drama Series

The Harder They Fall

Outstanding Actor in a Motion Picture

Outstanding Actress in a Motion Picture

Entertainer of the Year

“Feeding the Soul (Because It’s My Business)” – Tabitha Brown

“Between the Scenes” – The Daily Show

“When The Sun Sets (Lakutshon’ Ilanga)”

Outstanding Writing in a Comedy Series

Outstanding Writing in a Drama Series

Outstanding Writing in a Television Movie or Special

Outstanding Writing in a Motion Picture

Outstanding Directing in a Comedy Series

Outstanding Directing in a Drama Series

Outstanding Directing in a Television Movie or Special

Outstanding Directing in a Documentary

Outstanding Directing in a Motion Picture

Special Award: Activist of The Year

Outstanding Host in a Reality/Reality Competition, Game Show or Variety (Series or Special) – Individual or Ensemble

“The Daily Show with Trevor Noah”

“High on the Hog: How African American Cuisine Transformed America”

Jeymes Samuel – “The Harder They Fall”

“The Harder They Fall”

“Sounds from the Ancestors” – Kenny Garrett

“Pick Up Your Feelings” – Jazmine Sullivan

Outstanding Actor in a Television Movie, Limited–Series or Dramatic Special

Outstanding Actress in a Television Movie, Limited–Series or Dramatic Special

Regina King – “The Harder They Fall”

This article featured in: R&B Pop Culture, In The Spotlight