In ​Don’t Let Go,​ detective Jack Radcliff (Oyelowo) gets a shocking phone call from his recently-murdered niece Ashley (Reid). Working together across time, they race to solve her murder before it can happen. 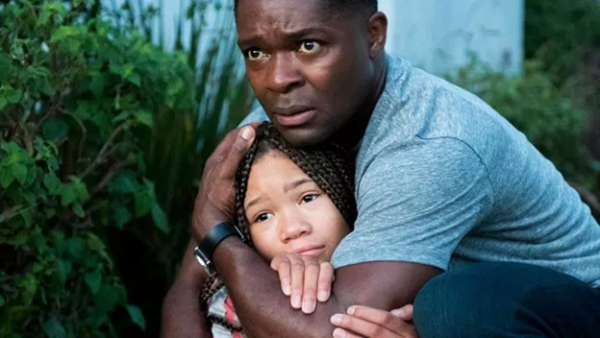 On Friday, August 16, 2019 at the Array Offices in Los Angeles, Ava DuVernay hosted a special screening of Don’t Let Go; a film directed by Jacob Estes, starring Storm Reid and David Oyelowo, who also served as a producer on the film. 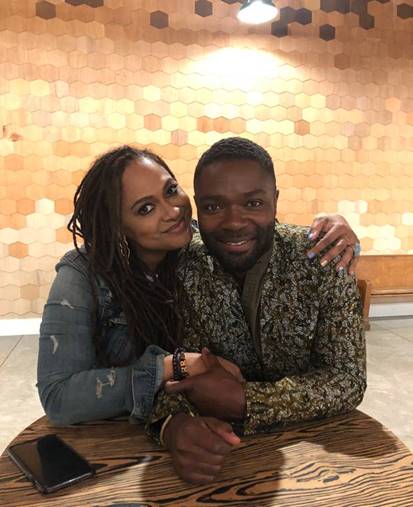