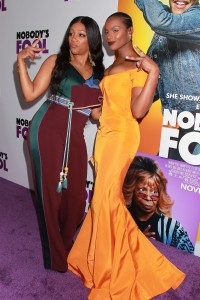 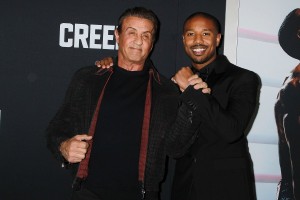 Published on November 6, 2018 by Sonya's Spotlight 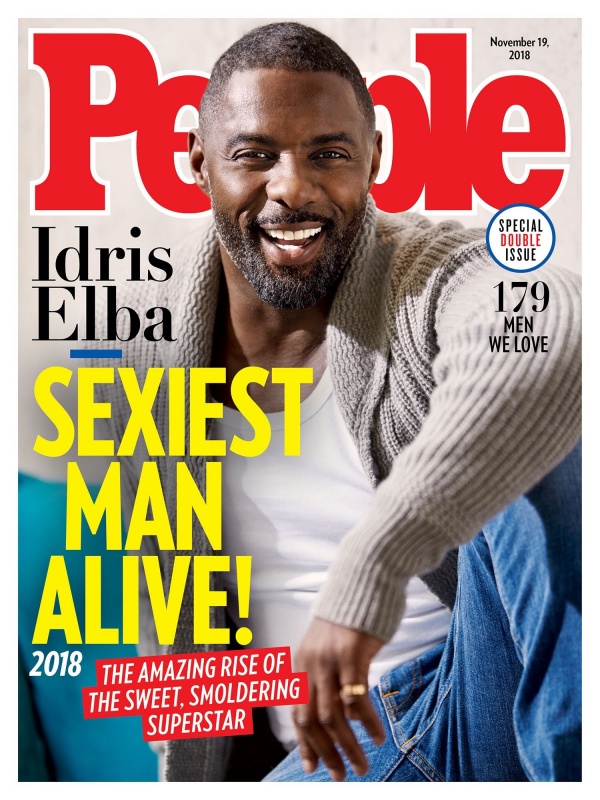 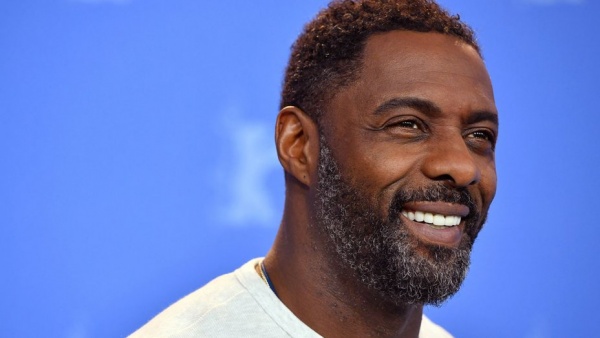 The news was announced on ‘The Tonight Show’ on Monday.

It’s official, Idris Elba is the sexiest man alive according to People Magazine.

The actor was unveiled as the latest to receive the annual honor on The Tonight Show Monday night. The star spoke with host Jimmy Fallon on the show where the cover was revealed, and Elba showed off a number of “smoldering” poses. When he saw the cover, Elba called it “amazing” and thanked People. “My mom is going to be really, really proud,” the star said.

Elba is the third man of color to be honored with the title, as Denzel Washington and Dwayne Johnson have also been named Sexiest Man Alive in the past.

In accepting the accolade, Elba tweeted, “Who’d have thought it! Thank you @people & all the fans for naming me #SexiestManAlive. Don’t forget to grab your issue this week. I’m honoured & thankful. What’s even more important is your vote in the midterm elections. Your vote can make a difference!”

See his cover, below. 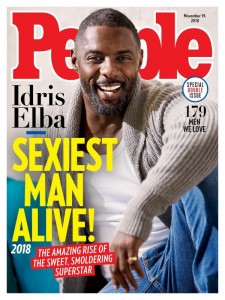