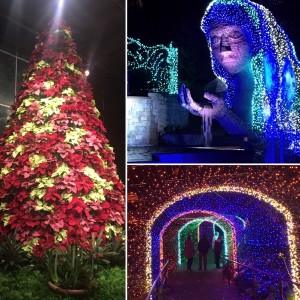 Published on November 15, 2017 by Sonya's Spotlight 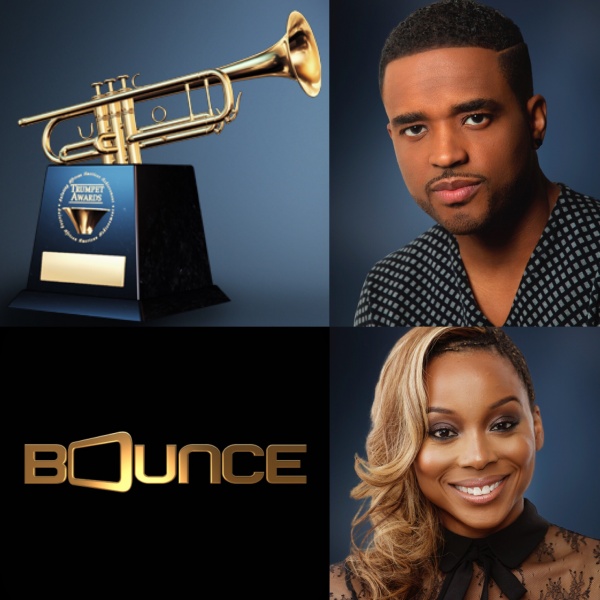 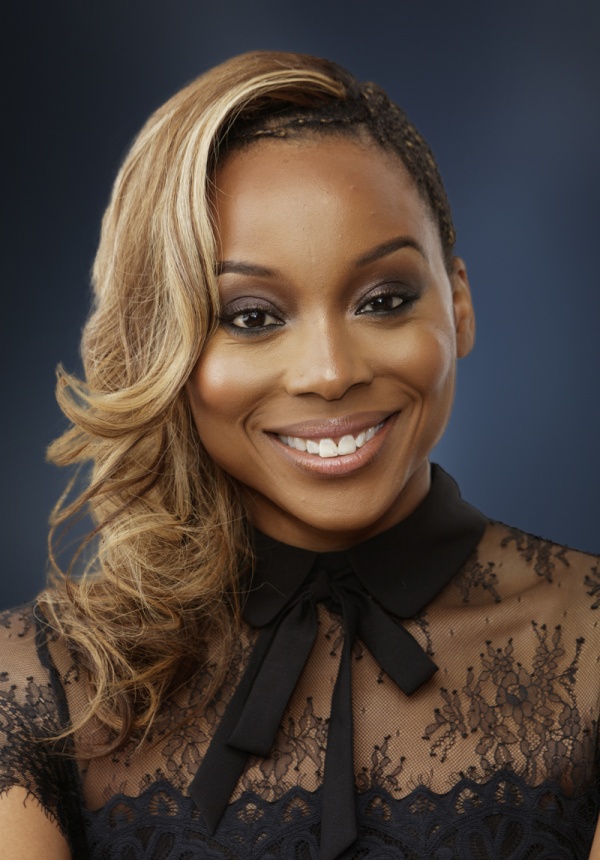 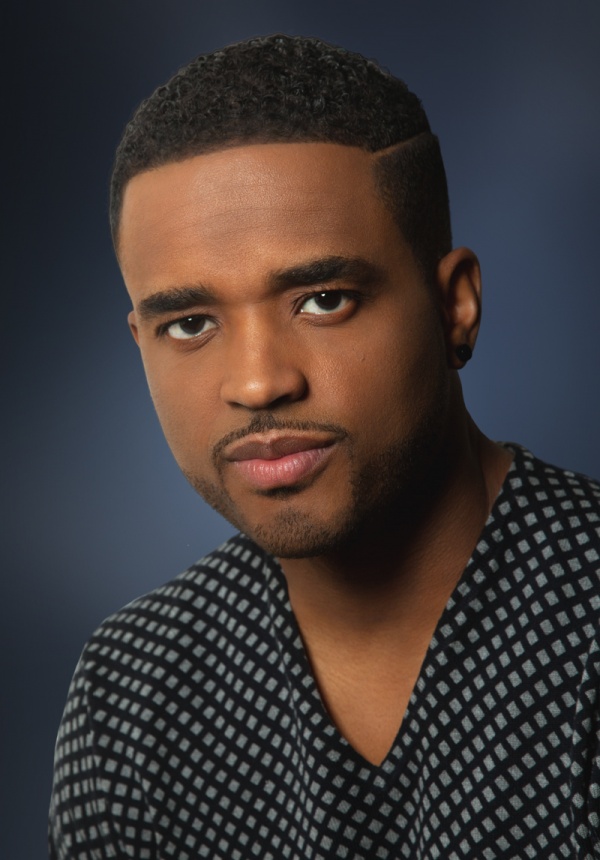 The gala black-tie ceremony will be held at the Cobb Energy Performing Arts Centre in Atlanta, Georgia on Sat. Jan. 20, 2018 and will world premiere nationwide on Bounce on Sun. Feb. 11 at 9:00 p.m. ET. Bounce, the fastest-growing African-American network on television, now exclusively owns, produces and telecasts the star-studded event, rebranded this year as the Bounce Trumpet Awards. Honorees, performers and presenters will be announced in the coming weeks. Visit www.trumpetawards.com for more information.

Tate is a Screen Actors Guild (SAG) Award-winner and currently stars on the hit series “Power” on STARZ. He has also appeared on the popular shows “Rescue Me,” “Game of Silence” and “House of Lies.” On the big screen, Tate most recently appeared in “Girls Trip,” with previous roles in “Ray,” “Menace II Society,” “Love Jones,” “Why Do Fools Fall in Love” and more.

Ash is an NAACP Award-winning Broadway, film and television actress currently starring on the hit series “Survivor’s Remorse” on STARZ, as well as playing Brigette Hart (ex-wife of Kevin Hart) on “The Real Husbands of Hollywood.” She will star in the new legal drama series “In Contempt” and will appear in the new theatrical motion picture “Uncle Drew” from Lionsgate’s Summit Entertainment.

The Trumpet Awards were conceived to recognize the outstanding accomplishments of African Americans and those who have succeeded against great odds and inspired success in others. Founded in 1992 by American Civil Rights leader Xernona Clayton, The Trumpet Awards were acquired by Bounce in 2016. The list of prestigious honorees over its 26-year history includes Muhammad Ali, Beyoncé, Jamie Foxx, Halle Berry, Stevie Wonder, The African-American Women of the United States Congress, Steve Harvey, Martin Luther King, III, Janelle Monáe and Spike Lee.

Bounce (@BounceTV) airs on the broadcast signals of local television stations and corresponding cable carriage, and features a programming mix of original and off-network series, theatrical motion pictures, specials, live sports, and more. Bounce has grown to be available in more than 99 million homes across the United States and 95% of all African-American (AA) television homes, including all the top AA television markets. Among the founders of Bounce are iconic American figures Ambassador Andrew Young and Martin Luther King, III

This article featured in: In The Spotlight, On the Scene