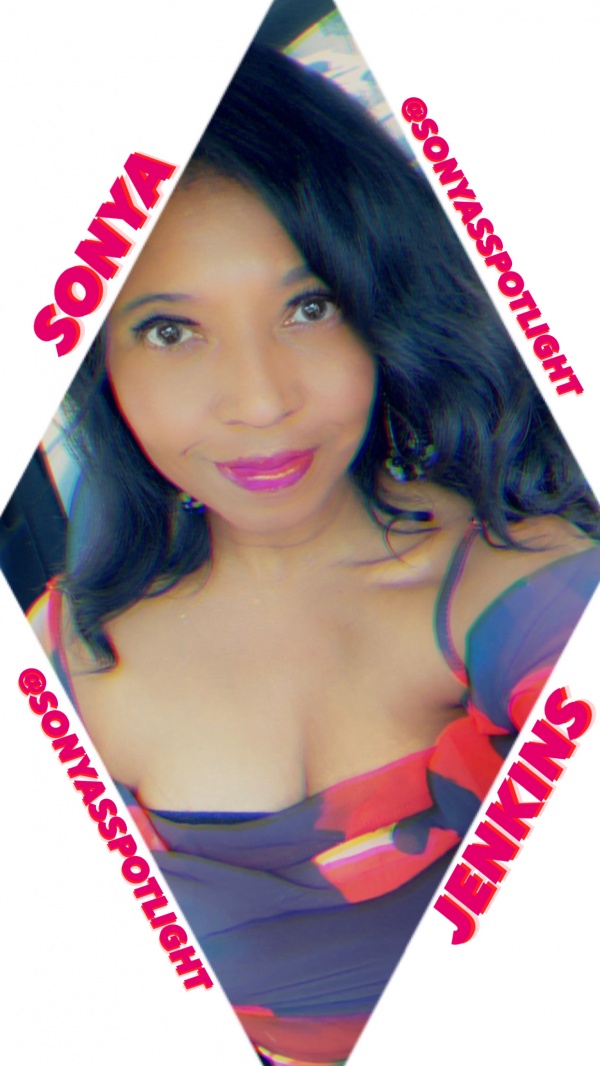 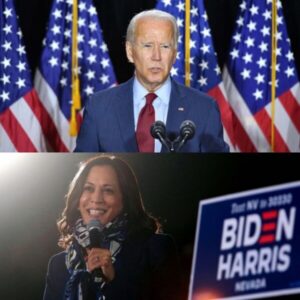 Published on August 6, 2020 by Sonya's Spotlight 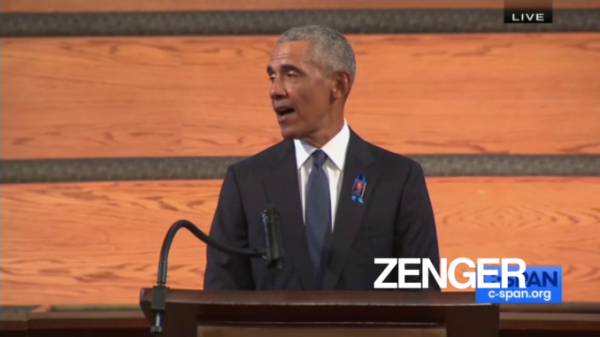 Rep. John Lewis was “forceful vision of freedom,” said former President Barack Obama in the eulogy he gave at the Democratic congressman and civil rights activist’s funeral on Thursday.

The funeral was held in Atlanta, Georgia at Ebenezer Baptist Church, a historical African American sanctuary that dates back 134 years and where the Rev. Martin Luther King Jr.’s funeral was held in 1968. In addition to Obama, former U.S. presidents Bill Clinton and George W. Bush as well as hundreds of mourners attended to pay their respects to the son of Alabama sharecroppers who became a civil rights icon.

As a teenager having experienced firsthand the indignity of legalized segregation, Lewis was inspired to join the civil rights movement after hearing King speak on the radio. In 1960, Lewis took part in a sit-in at a “whites-only” lunch counter in Nashville, Tennessee, which led to the first of his many arrests for protesting segregation. Lewis spent his 21st birthday in jail the following year for protesting the segregation of a local movie theater.

Soon after, the young activist helped found the Student Nonviolent Coordinating Committee, a reflection of his nonviolent principles regarding civil disobedience. Lewis rode on the buses of the 1961 Freedom Rides, an organized movement that carried out the Supreme Court decision to desegregate interstate transportation. Two years later, he joined the Big Six, a group of men leading the March on Washington to advocate for the civil and economic rights of African Americans. Lewis suffered many injuries from objectors and law enforcement during demonstrations including during “Bloody Sunday” in Selma, Alabama, when state troopers brutally attacked protesters on the Edmund Pettus Bridge. Lewis suffered a cracked skull and a concussion and nearly died.

Lewis first ran for Congress in 1977, but was unsuccessful. In 1981, Lewis ran for the Atlanta City Council and won by a large majority. In 1986, he ran again for the House of Representatives, where he served Georgia’s Fifth District for 34 years. He quickly became one of the most liberal voices in Congress, but encouraged political realignment by working with prominent Republicans on various civil issues. His most recognizable achievements include the reauthorization of the 1965 Voting Rights Act and the induction of the National Museum of African American History and Culture on the National Mall. Lewis was awarded the Presidential Medal of Freedom by Obama in 2011.

Lewis died on July 17 at the age of 80 from pancreatic cancer. He is survived by his son and six brothers and sisters.