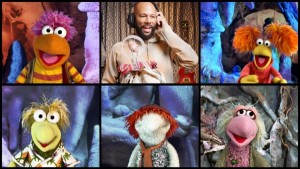 « COMMON to be featured on Apple’s “Fraggle Rock: Rock On!” 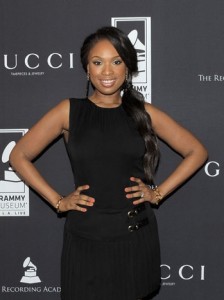 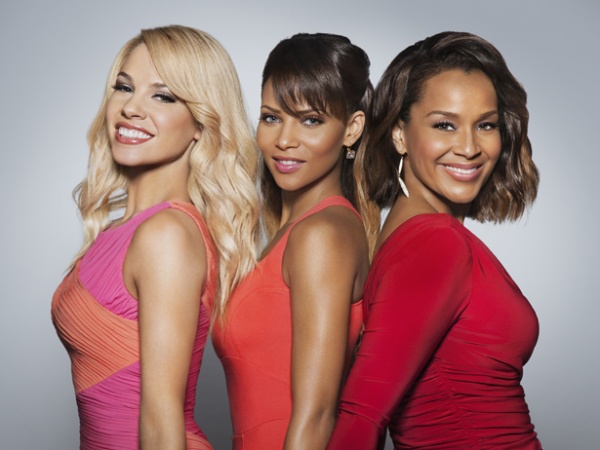 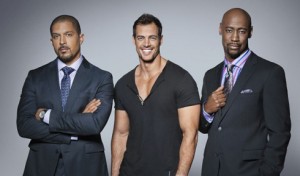 VH1 IS SERVING A SECOND SEASON OF LOVE, SEX AND RELATIONSHIPS
THIS MEMORIAL DAY WITH THE RETURN OF HIT SCRIPTED SERIES
“SINGLE LADIES”

Season 2 of VH1′s “Single Ladies” turns up the heat and brings a whole new dose of sex, love and betrayal for Keisha, April and Raquel. Still reeling from Malcolm’s run-in with the FBI, Keisha (LisaRaye McCoy) is forced to decide just how loyal she is to her flame, especially since the facts aren’t lining up in Malcolm’s favor. With the surprise return of the man who broke her heart, Keisha finds herself reminiscing on the past and wondering if she ended things too quickly. April (Charity Shea) finds herself entering the dating game after being off the market since she was 18 years old. But she is discovering the game isn’t quite what she remembers. Meanwhile, newcomer Raquel (Denise Vasi) has spent her entire life living up to her parents’ expectations. A long-time childhood friend of Keisha’s, Raquel has found herself in the role of the “good girl” for years. With encouragement from Keisha and April, Raquel finds herself at a crossroads: should she finally take a stand in her life and make her own choices or does her mother really know best? This season the women of “Single Ladies” have several new romantic storylines including one with Latin heartthrob William Levy, whose character “Antonio” reconnects with his former flame Raquel, while “One Life to Live” alum Terrell Tilford’s character “Sean” returns to shake up Keisha’s love life.

“Single Ladies” is a romantic comedy series about Keisha, Raquel and April – best friends with different philosophies on love, sex and relationships, proving not all women have the same desires. Set in the world of Atlanta fashion, music and celebrity, “Single Ladies” asks the question: What do women really want?

This article featured in: APPLE TV+'

« COMMON to be featured on Apple’s “Fraggle Rock: Rock On!”