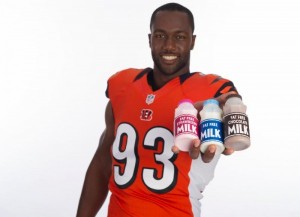 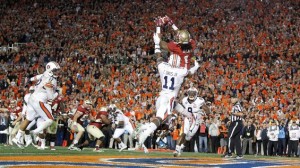 Published on January 6, 2014 by Sonya's Spotlight 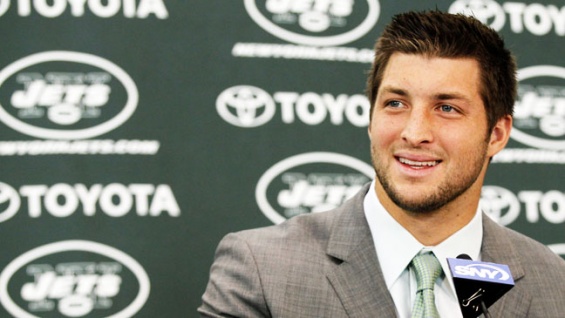 The quarterback, dropped by the New England Patriots before the start of the 2013 NFL season, will be a football analyst for the cable network as well as the upstart SEC Network.

After a tumultuous few years on (but mostly off) the field, Tim Tebow has found himself a new job.

The Heisman-winning University of Florida quarterback, who had brief NFL tenures with the Denver Broncos, the New York Jets and the New England Patriots, will be a college football analyst for the SEC Network when it launches in August 2014. Additionally, Tebow will offer commentary on parent net ESPN.

PHOTOS: Hollywood’s Connections to the NFL [4]

“I am so excited that ESPN has given me this incredible opportunity,” said Tebow. “When I was six years old I fell in love with the game of football, and while I continue to pursue my dream of playing quarterback in the NFL, this is an amazing opportunity to be part of the unparalleled passion of college football and the SEC.”

Tebow’s obligations to ESPN, which begin with pregame coverage of the Jan. 6 BCS National Championship Game, will not preclude him from continuing to pursue a career in the NFL. Tebow was most recently dropped by the Patriots before the start of the 2013 season, leaving him a free agent.

Named after the NCAA’s Southeastern Conference, in which Tebow played during college, the SEC Network kicks off during the 2014 college football season. Tebow joins a talent roster that includes Joe Tessitore, host of SEC Nation, and Paul Finebaum, host of The Paul Finebaum Radio Network radio show.

“Tim is an SEC icon with a national fan base and broad appeal. He will be a significant contributor to the compelling content we will deliver with the SEC Network,” said Justin Connolly, ESPN senior vp programming, college networks. “Tim brings a wealth of knowledge about the game, the conference and the passion among SEC fans.”

On-air plans for Tebow on ESPN include appearances on SportsCenter, ESPN Radio and the network’s Heisman Trophy coverage.