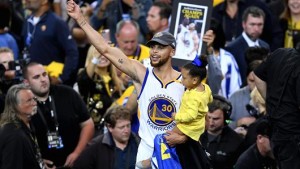 President Obama’s NCAA Tournament Bracket Is For The Culture 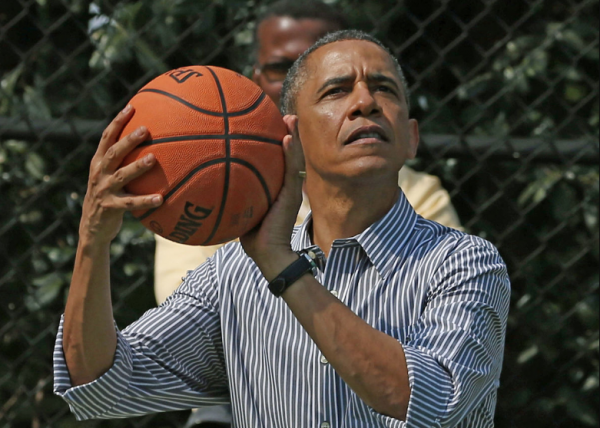 Boasting a Final 4 Mens bracket which includes Duke defeating the 2016 Champions Villanova, and ACC powerhouse North Carolina winning it all, this sure does shape up to be a nice one.

Now we can’t confirm if his picks were based off of strength of schedule, mascots, or if the teams sport some of his favorite colors, but…what we can tell you is that President Obama is riding with the ACC on the mens side and on the women’s side of the ball he has…..