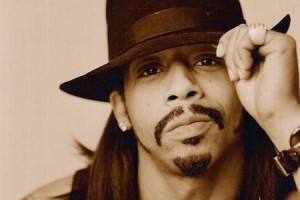 Spotlight on Actress Dana Gourrier from The Hateful Eight 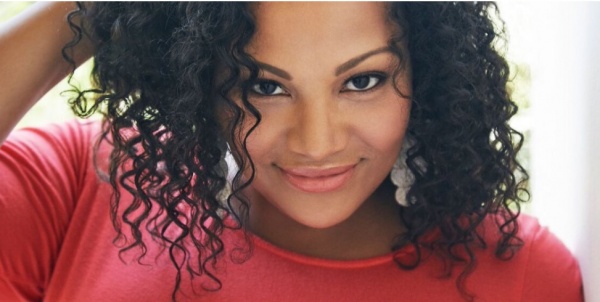 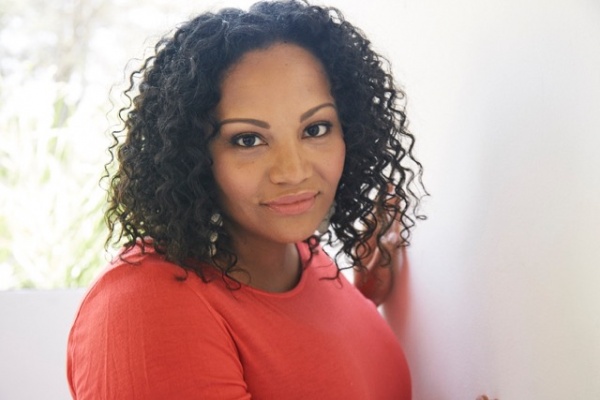 Dana Gourrier, a native to New Orleans, has created quite a remarkable name for herself joining forces with some of the industry’s elite directors and actors including: Quentin Tarantino, Oprah Winfrey, Leonardo DiCaprio, Samuel L. Jackson and Jessica Lange.

Currently Dana co-stars alongside Samuel Jackson, Jennifer Jason Leigh and Kurt Russell in Quentin Tarantino’s Western film The Hateful Eight. The story is set some years after the Civil War in Wyoming and revolves around eight westerners who seek refuge in Minnie’s Haberdashery, a stagecoach stopover on a mountain pass during a horrendous blizzard. Dana’s character, Minnie, was created by Tarantino specifically for her. After working together on Django Unchained, he called her personally and asked her to work alongside him again.

Next up for Dana includes the film Same Kind of Different as Me alongside Greg Kinnear and Renee Zellweger with a spring 2016 release, The Runner alongside Nicholas Cage, Midnight Special beside Kirsten Dunst and Adam Driver and Kidnap starring Halle Berry; all premiering later this year.

The Dana was just seen as Antoinette Gibbs on ABC’s hit series The Astronaut Wives Club. Her resume hosts a list of other exemplary works including a heavily recurring role on the American Crime Drama True Detective starring Woody Harrelson and Matthew McConaughey and the bone chilling series American Horror Story: Coven alongside Jessica Lange and Sarah Paulson. She also landed credible supporting roles in Lee Daniel’s The Butler and starred as Cora in Quentin Tarantino’s Django Unchained. Together, Tarantino and Gourrier developed Cora’s character into a more prominent role.

Since the age of 12, her true love has been acting, singing and dancing. She received her BFA in Performance Art from UL Lafayette and immediately headed to Big Apple in higher pursuits. She continued her studies in method acting while settling into life; residing in Spanish Harlem, waiting tables, gigging, doing background vocals, and even teaching theater at a community center in Brooklyn. In 2010, Dana completed her MFA in acting from the reputable California Institute of the Arts where she starred in an extensive list of theatrical productions both Classical and Contemporary as well as two world premieres. Upon graduation, she moved back to home to break into the Hollywood South with one goal; to be on HBO’s Treme, a drama produced by David Simon, set in New Orleans months after the hurricane. Not only was she on it, but she landed a recurring role.

Gourrier’s strong yet humble work ethic stems from always being told that she could do anything; be anything. The support and encouragement of her family has helped shape her into the woman she is today. 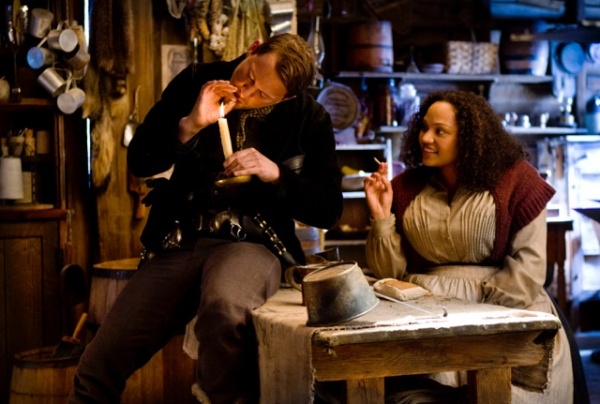 Dana Gourrier in The Hateful Eight

Dana Gourrier in The Hateful Eight 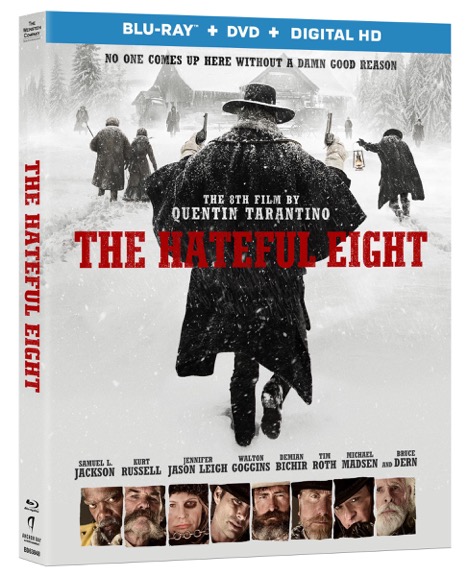