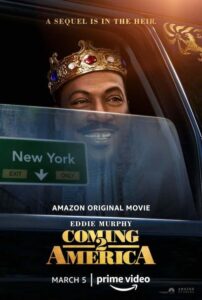 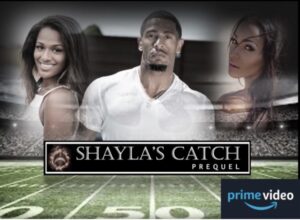 Published on December 23, 2020 by Sonya's Spotlight 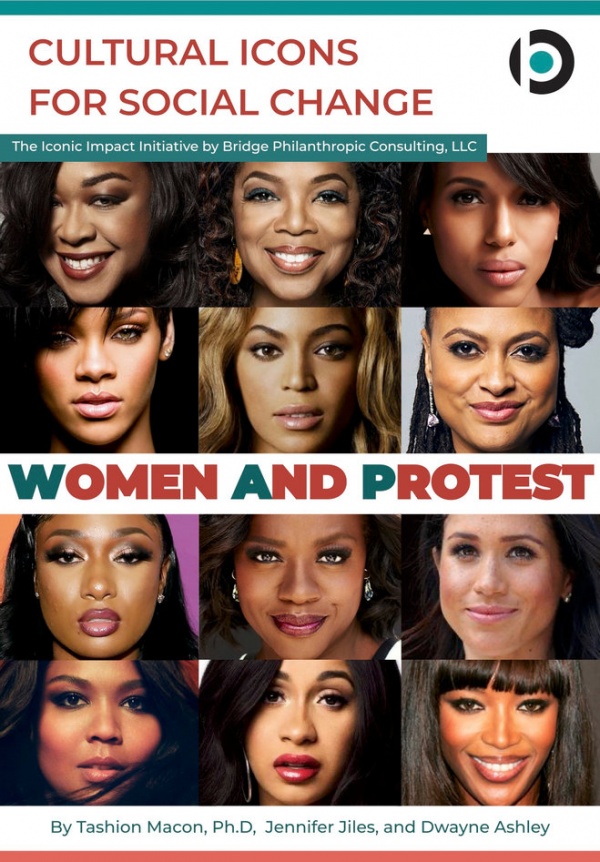 In a continuing commitment to amplify the voices of social justice philanthropists of color and disrupt the philanthropy sector, Bridge Philanthropic Consulting (BPC) is publishing the second position paper in its new series called The Iconic Impact Initiative. The newest paper, W.A.P.: Women And Protest, highlights 12 Black women who are leveraging their celebrity, platforms, resources, and influence to fight injustice and advance anti-racism. They have chosen this mantle and are standing up for the cause of equity and justice at this moment of racial reckoning in the United States.

W.A.P.: Women And Protest examines how these disruptors are using their voice to be a force in social justice and social change as artists and American citizens. The following women are featured in the paper: Megan Thee Stallion, Cardi B, Lizzo, Rihanna, Beyoncé, Ava DuVernay, Kerry Washington, Shonda Rhimes, Oprah Winfrey, Viola Davis, Meghan Markle, and Naomi Campbell.

“Black women have often walked the proverbial tightrope of being stereotyped as an ‘angry black woman’ because they courageously speak up, speak out and refuse to be silenced in the face of injustice — in any form,” said Tashion Macon, Ph.D., BPC Partner, Culturalist and W.A.P.: Women and Protest co-author. “It is difficult to constantly be demeaned as tyrannical when your children, your family, your community, and your ‘climb’ are perpetually threatened. But even still, a clarion call went out. DJ Beverly Bond reminded us of our magic, Beyoncé called us into formation, and we rose to the occasion. The W.A.P. Women And Protest position paper is the announcement of a trade wind –the kind of wind that turns the tide.”

The Iconic Impact Initiative series is part of Circa64, BPC’s recently announced Social Justice Practice. It was created by BPC to explore the historical nature of multi-cultural philanthropy and modern-day leaders of color who have built a foundation of giving —from ordinary individuals to the most famous pop-culture icons. While often not given credit, African Americans and Hispanic Americans have been leaders in charitable giving, not only providing generous monetary contributions but innovating ways to empower worthwhile causes.

”W.A.P.: Women and Protest, showcases how Black women are leveraging their platform on the world stage to build a culture of philanthropy and advocacy for social justice. With an African-American woman as the first Madam Vice President, history is being made.  As delighted as I am at this monumental event, I am more delighted that Black Women keep lifting their voices despite the challenges and barriers that threaten to block their path. It is a virtue for which society owes a debt of gratitude, ” said Vivian Pickard, CEO Pickard Group, Former Philanthropic Chief Executive Officer of a Fortune 100 company foundation and a current BPC Advisory Board Member.

This article featured in: In The Spotlight